TrendingIndeks
Beranda Media It's Now More Expensive Than Ever to Send Bitcoin. Here's Why 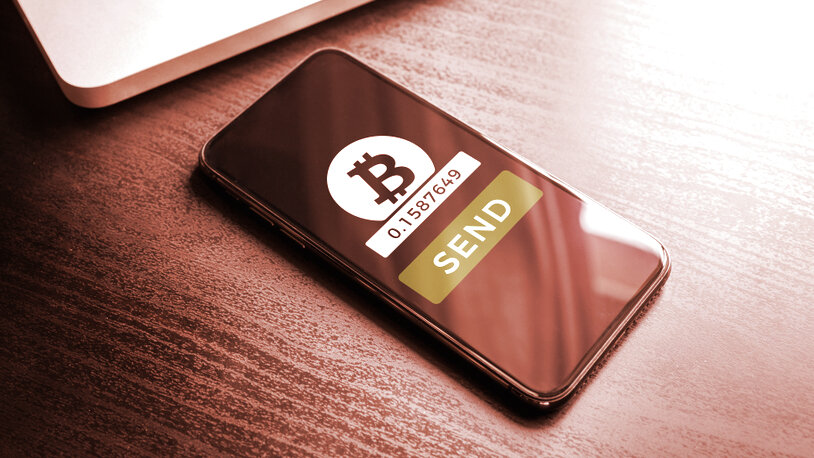 Bitcoin’s “digital gold” narrative may be getting stronger, as investors in the cryptocurrency are more incentivized than ever to hold rather than spend it. Making a Bitcoin transaction is now the most expensive it’s ever been: the average cost of sending the cryptocurrency is now $59.87, according to the latest BitInfoCharts data.

Why? Quite simply, lots of people are using the Bitcoin network. And with more people using the network, comes costlier fees.

If you want to make a transaction on the Bitcoin blockchain, you need to get it approved by a miner. Miners use powerful computers to solve complex problems which in turn validate transactions. Miners are rewarded in Bitcoin for their work and if the network is busy (i.e. a lot of people want to move the coin around) you’ll have to pay a premium to get the job done.

But if you’re willing to wait, you can pay lower fees—you just might be waiting a long time. Bitcoin developer Leon Johnson told Decrypt he recently paid just $2.99 by accepting a slower confirmation time.

“Other networks’ coins are quicker, but their network is not as secure,” he said, adding that the Lightning Network—a “second-layer solution” that speeds up transactions by skirting the comparatively slower main Bitcoin blockchain—will help in the future.

“Bitcoin can be both digital gold and fast moving money, I see them as complementary rather than exclusive,” he continued. “In the long term on-chain fees will go up but I see off-chain tech such as Lightning alleviating users’ pain.”

But not many people are using the Lightning Network—not now, anyway. In fact, not many people are using Bitcoin to make payments for everyday things on the Internet. Johnson explained that most people use wallets and exchanges that don’t support the solution. “Once Coinbase (if ever), Binance, Kraken, roll out the Lightning Network, it will pick up,” he said.

James Prestwich, Bitcoin developer and founder of decentralized finance (DeFi) startup, Summa, also told Decrypt: “All blockchains have limited throughput. Sending a transaction can be either cheap or desirable, but not both.”

Right now, Bitcoin is mostly being pushed as a store of value, especially by big investors. But if the average Joe ever does eventually get around to wanting to use the cryptocurrency to pay for things, he’ll likely need to opt for a solution that makes it worth his while.