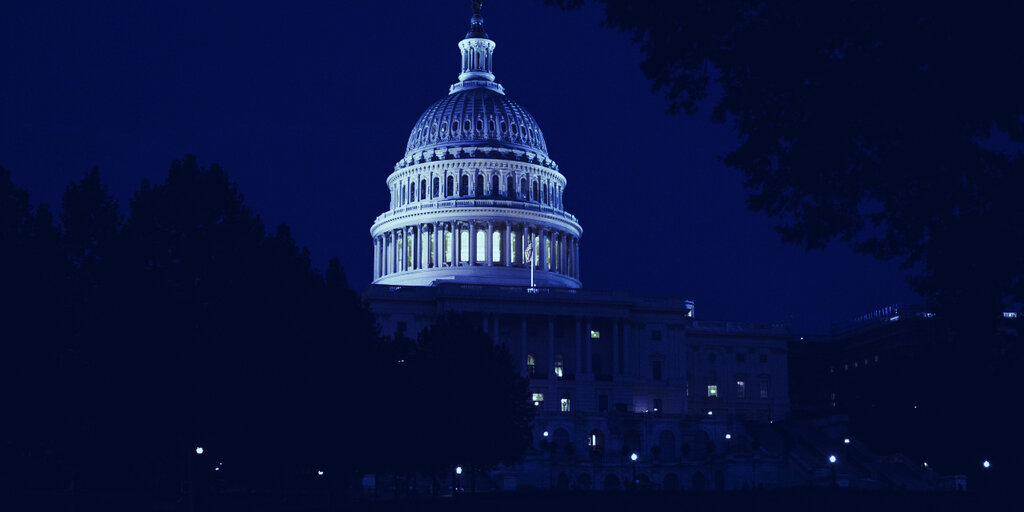 The US House of Representatives has passed legislation that, if approved by the Senate and signed by President Biden, would make clearer the rules surrounding cryptocurrencies classified as securities or commodities.

That working group would be composed of both SEC and CFTC employees, as well as FinTech companies working in the digital asset sphere, financial firms overseen by either agency, academic researchers, and investor watchdog groups. Smaller FinTech firms and organizations that support underserved businesses will also be represented.

The working group will be given one year to analyze the country’s current laws and regulations pertaining to digital assets.

Congress wants the working group to answer several things, including how regulations are affecting markets for cryptocurrency markets, and how those markets could be fairer, more efficient, and more transparent; whether US laws are making the country more or less competitive in financial technology; and what security standards should exist for crypto custodians and other intermediaries.

Bill to Exempt Crypto from Securities Laws Reintroduced in Congress

It’s also looking for recommendations on how the US can reduce fraud and price manipulation in crypto markets, or otherwise protect investors, as well as how crypto firms can best comply with the Bank Secrecy Act, which obligates financial institutions to combat money laundering and prevent terrorism financing.

“This is the first step in opening up the dialogue between our regulators and market participants and [moving toward] needed clarity,” said Rep. McHenry in a press release.

Clarity is certainly necessary, according to several crypto firms, even if they disagree about what digital asset regulations should ultimately look like. Last fall, Ripple Labs Executive Chairman Chris Larsen openly discussed moving the company out of the US. “The whole tenor continues to be one of frustration that we don’t have more clarity and we don’t have more of a pro-US approach,” he said in October 2020.

Other crypto firms have sought out former legislators and regulators in order to remain compliant while maintaining good relations with DC. Just this week, for instance, Binance US appointed former Comptroller of the Currency Brian Brooks to serve as CEO, effective May 1.

Basic questions have remained, also, about when digital assets are classified as securities (ie, investment contracts) and when they are commodities, (ie, tradable goods)—or something else entirely. SEC Commissioner Hester Peirce has proposed a safe harbor for new digital assets, which would provide a three-year grace period for crypto assets that might be classified as securities to sufficiently “decentralize” (the exact meaning of which is still being fleshed out); at the end of that period, they can register as securities, if still necessary.

The SEC and CFTC’s participation in the working group should help iron out these issues, as both agencies have occasionally taken ownership of various crypto projects. The CFTC, for instance, oversees the trading of certain Bitcoin investment products, such as derivatives contracts, while the SEC claims authority over most Ethereum-based tokens sold by companies to raise funds. (The SEC also sees Ripple’s XRP as a security—and an illegal one at that. The company is currently fighting off a $1.5 billion lawsuit.) Each agency operates under its own rules, making coordination vital.

The Eliminate Barriers to Innovation Act initially passed out of the House Financial Services Committee. It was co-sponsored by Democrat Stephen Lynch, who chairs the committee Task Force on Financial Technology, as well as Republican lawmakers Warren Davidson, Ted Budd, and Glenn Thompson.