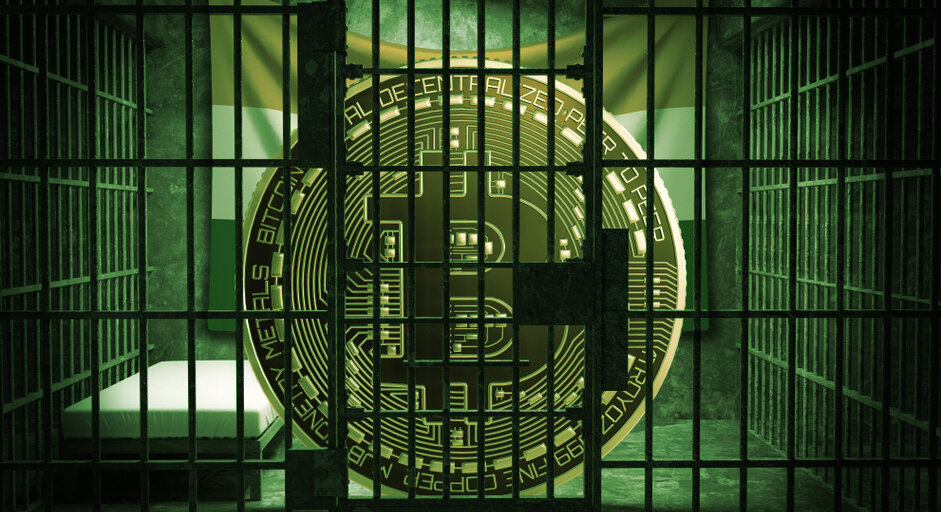 The Electronic Frontier Foundation (EFF) has criticized the Indian government for its proposal to ban cryptocurrencies in the country.

“The Indian government is worried about the use of cryptocurrency to facilitate illegal activity, but this ignores the many entirely legal uses for cryptocurrencies that already exist and that will continue to develop in the future,” wrote EFF’s legal intern Sasha Mathew, and director of strategy Danny O’Brien, in an op-ed.

The EFF has described the proposed cryptocurrency ban as a “drastic and overreaching prohibition that would require draconian oversight and control to enforce.”

First and foremost, the EFF argues that cryptocurrencies promote financial inclusion. In 2017, over 10% of India’s population was still unbanked. “Cryptocurrency can help unbanked individuals get access to financial services,” the report said, adding, “cryptocurrency innovation also holds the promise of righting other power imbalances.”

Third, Mathew and O’Brien suggest—in direct opposition to the Indian government—that a ban on crypto would actually harm people, rather than protect them, noting that, “Indian cryptocurrency transactions would move to “illicit” sites that would be far worse at protecting consumers.”

Finally, the co-authors of the report claim that India’s ban on crypto—if enacted—would require disproportionate and unreasonable means to enforce. “If the Indian government plans to effectively police its own draconian rules, it would need to seek to block, disrupt, and spy on Internet traffic to detect or prevent cryptocurrency transactions.”

The Indian government’s relationship with cryptocurrencies has cooled over the past year. Last month, Reuters reported that the government planned to propose a law that would ban the possession, issuance, trading, and mining of cryptocurrencies such as Bitcoin and Ethereum, levying penalties against crypto holders who fail to liquidate their crypto-assets.

The bill follows on from draft legislation published in January, in which the government proposed to “ban all private cryptocurrencies.” In March, the country’s Ministry of Corporate Affairs (MCA) introduced new crypto disclosure rules that would require any company dealing in cryptocurrency to disclose their holdings to the government.

The government has said cryptocurrencies can cause financial instability, and it has taken this stance to protect investors from volatility. It has come under fire from multiple angles, including exchanges, and Indian tech billionaire Nandan Nilekani. Now, the EFF has joined the voices weighing in against India’s proposed crypto ban.