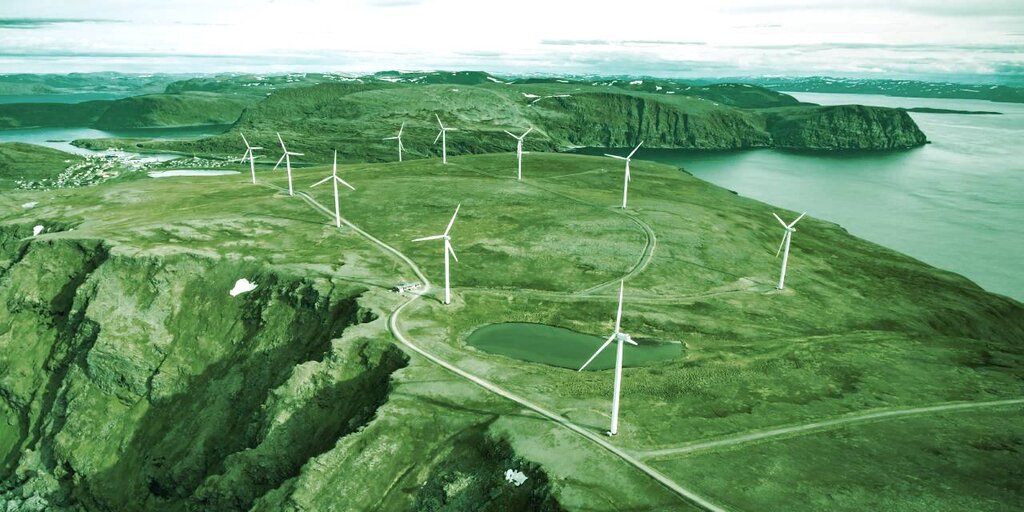 With their abundant renewable energy resources, Iceland, Sweden and Norway have all been popular locations for eco-friendly Bitcoin mining. But per the Economic Times, this could be set to change.

As a result of rising climate challenges, these countries might soon turn their back on the crypto industry, as renewable energy is redirected to face more pressing challenges in the quest for a smaller carbon footprint.

Bitcoin mining in the Nordic region

Sweden, Norway and Iceland have an abundance of geothermal, hydro, and wind power—energy sources that have long been touted as cheap renewable options for Bitcoin miners. In contrast, Chinese mining is dominated by coal.

But according to the Economic Times, the Nordic region’s renewable energy will soon be redirected to oil rigs and steelmakers—industries that are also in need of clean energy.

Arnarson stated that “because of the climate issues we see a lot of very interesting segments that are growing rapidly, and several of them need electricity.”

In fact, the decline in Bitcoin mining is already evident in Norway. Per Cambridge University, Norway’s global share of Bitcoin mining has dropped from just under 1% in the third quarter of 2019, to 0.48% today.

What is Bitcoin mining?

Bitcoin mining is the process by which new Bitcoin is created.

Bitcoin miners use computers to process complex mathematical problems—consuming immense levels of electricity in the process—in order to add new blocks to the Bitcoin blockchain and bring new Bitcoin into circulation.

The exact energy consumption of Bitcoin mining is hard to quantify, but an estimate from Cambridge University has the industry consuming approximately 120 terawatt-hours of electricity per year. This is equivalent to more electricity consumption than most countries.

For some, there are solutions on the table. One of these solutions is to move Bitcoin’s blockchain from its current consensus algorithm, proof-of-work, to the more energy-efficient proof-of-stake mechanism.

Ethereum, the second-biggest cryptocurrency by market cap, is moving from proof of work to proof of stake with its long-awaited ETH 2.0 upgrade. It’s possible that Bitcoin could follow suit or adopt a hybrid approach, Alex Zhao, CEO of Standard Hashrate Group, told Decrypt. He explained that by issuing a hashrate token on the proof of stake Binance Smart Chain, “we are enabling a type of hybrid approach already.”

However, according to a recent study in scientific journal Nature, Bitcoin’s carbon footprint is only going to get worse, with Bitcoin mining in China set to pump out 130 million metric tons of carbon emissions by 2024. That alone is equivalent to 14% of the world’s aviation industry’s carbon footprint in 2019.