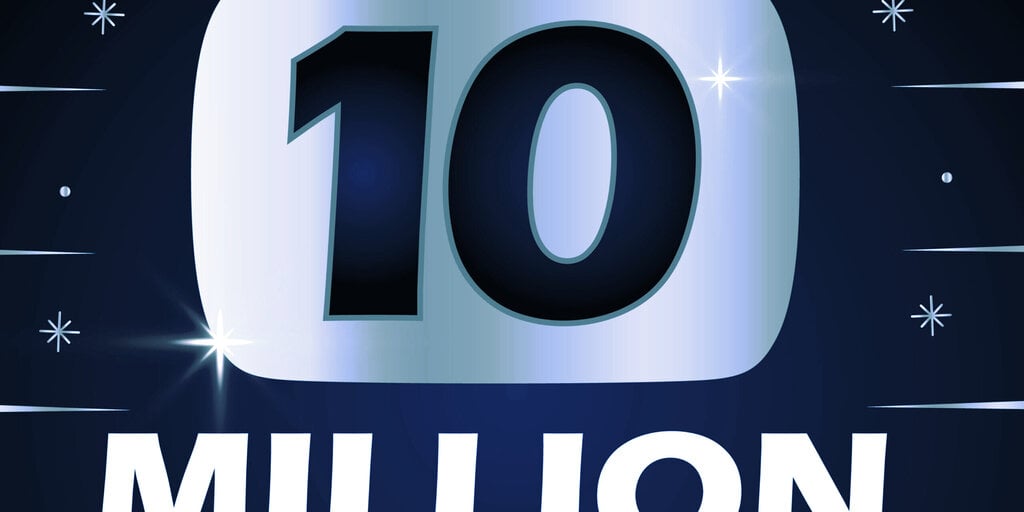 Auctions for the NFT conclude at the finish of the next match, the last thirty seconds of which will be incorporated into the NFT for the winning bidder in what Triller calls the first NFT “Future.”

If you’ve been following blockchain, or even just sports collectables over the last year, you’ll have likely heard of NFTs. NFTs are digital assets that can be traded just like real life collectables thanks to blockchain technology.

Blockchain’s cryptographically secure distributed ledger system has not only enabled hundreds of new currencies to be created, but it’s also been responsible for a bit of a boom when it comes to digital collectables.

The NBA is in on it. Its basketball trading card range, NBA Top Shot, hit as much as $32 million in trading volume in a day last year.

“We wanted something that has a trading card sort of timeless quality, where it can grow and evolve, but it can always be iconic.” (via @PCMag)https://t.co/QIOv6b3p0p

Over in football, the Tampa Bay Buccaneers’ tight end Gronkowski minted a few NFTs of himself in action and collected a swift 830 ETH, which was $1.6 million at the time of sale, (and is now closer to $1.8 million).

Hackers would need to commandeer 51% of the computing power of the Ethereum network to change values on its distributed ledger. This means that whoever wins Jake Paul’s KO NFT will have a one-of-a-kind token of the fight.

That is, until an advanced computing empire comes to overturn the status quo of the world’s machines.

The CEO of Blackrock, the world’s largest asset manager, says that he…

U.S. politicians are talking about stimulus again in order to bolster American…