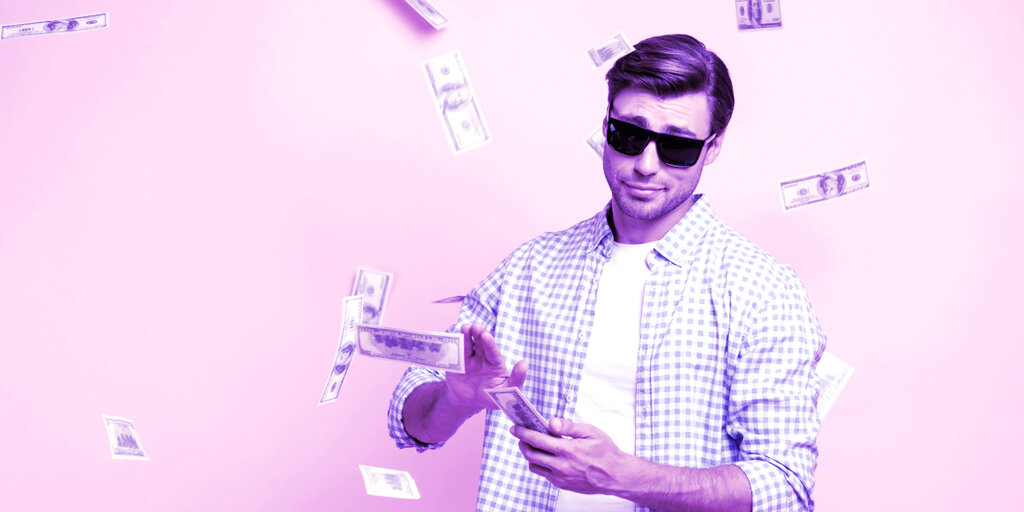 The FCA conducted research and found that there is a “new, younger, more diverse group” of investors engaging in “high-risk” investments. Cryptocurrencies are included in these investments, as well as foreign exchange.

Younger people are likely getting involved in such trading because of the availability of new apps, the FCA said. And such investors are doing so for the wrong reasons.

“The research found that for many investors, emotions and feelings such as enjoying the thrill of investing, and social factors like the status that comes from a sense of ownership in the companies they invest in, were key reasons behind their decisions to invest,” the FCA said in a post on its findings published today.

Along with BritainThinks, an international insight and strategy consultancy, the FCA surveyed 517 self-directed investors from around the UK—those making investment decisions on their own behalf, rather than seeking financial advice.

Most of those interviewed—218—were aged between 45-64, as older wealthier men are the biggest demographic of self-directed investors. But the survey also included newer, younger investors: 53 respondents were aged 18-29; 166 aged 30-44.

The study found that the newer self-directed investors tend to be younger, “less aware of risks,” and more likely to put their money in riskier investments—such as crypto—than older investors who “typically built up to risk over time.”

Such investors are attracted to the “buzz” of investing, in part thanks to “online influencers and experts such as Elon Musk” praising crypto, according to the report.

38% of those surveyed did not list a single functional reason (such as saving for retirement) for investing in their top three.

The FCA also found that traders had “high confidence and claimed knowledge”—but often weren’t well prepared to invest. Four in 10 of those surveyed, for example, did not think “losing some money” was a risk at all when investing.

And 78% of the investors said they “trust [their] instincts” when knowing when to buy and sell.

Young, perhaps inexperienced traders, moved markets this year when they bought up dying shares from aging video game retailer, GameStop. The amateur traders sent the cost of the shares—which had previously been shorted by hedge funds—through the roof.

Wall Street went into chaos and one hedge fund, Melvin Capital, received an almost $3 billion bailout from two other hedge funds after closing out its GameStop shorts.

Apps that aim to “democratize finance” by drawing in traders that don’t have a background in finance are now extremely popular: Robinhood, which allows users to buy and sell shares or digital assets, like Bitcoin, gained six million new customers for its crypto platform in 2021 alone.