The XRP community has filed a motion to intervene in Ripple’s fight with the US Securities and Exchange Commission (SEC), claiming that the regulator doesn’t represent its interest.

In a memorandum in support of the motion, filed on Monday at the US District Court for the Southern District of New York, the intervening defendants claim that many businesses have been hurt by the SEC’s lawsuit against the company responsible for XRP, Ripple, in which the SEC alleges that the token is an investment contract and thus a security.

“The SEC has put the property of XRP Holders at the heart of this case and positions its interest at the complete opposite end of the spectrum from that of XRP Holders,” said the memorandum.

Notably, the document states that the defendants, Ripple, “have also made it clear that they do not represent the interests of XRP Holders,” and thus the intervening defendants cannot rely on them.

Ripple’s recent wins against the SEC

Emboldened by recent wins in the ongoing legal battle with the SEC, Ripple has filed a motion to dismiss the SEC lawsuit entirely.

US District Court Judge Sarah Netburn has granted a string of other recent motions from Ripple. One allowed for redactions in certain documents and email exchanges, and another will expose internal SEC writings about Bitcoin and Ethereum, to bolster the defendants’ case that XRP should be excluded from securities laws.

However, in March, the regulator attempted to block XRP holders from filing a motion, claiming that it was motivated by a move to cash out tokens at a profit.

I want to thank @SEC_Enforcement for providing me with even more motivation as Monday’s deadline fast approaches. @Ripple @bgarlinghouse @chrislarsensf will be fine no matter what happens in this case plus they have an army of lawyers.

BUT I HAVE AN ARMY https://t.co/Q6abuJJ5KR

The SEC now has until May 3 to present opposing arguments to their motion, and the intervening defendants’ attorney, John E Deaton, will have an opportunity to present the community’s case to a federal judge on May 17, who will decide whether it should be granted.

Since the SEC announced charges against Ripple, institutions linked to the startup have ditched their partnerships, citing legal risks. Trading of XRP was also halted on many of the major exchanges, including Coinbase and Kraken.

However, in recent weeks Ripple’s legal wins, combined with a generally bullish crypto market, have driven the price of XRP to $1.77—highs not experienced since January 2018. The more recent downturn in the crypto market has wiped out some of those gains, with XRP falling 20% this week.

Currently, XRP sits just above new rival Dogecoin—and with today’s “Doge Day,” it could well be unseated from its number-four perch.

The Manning brothers are going crypto. Eli Manning and Peyton Manning, the…

On Monday, the oracle provider API3 announced a ten-year partnership with the… 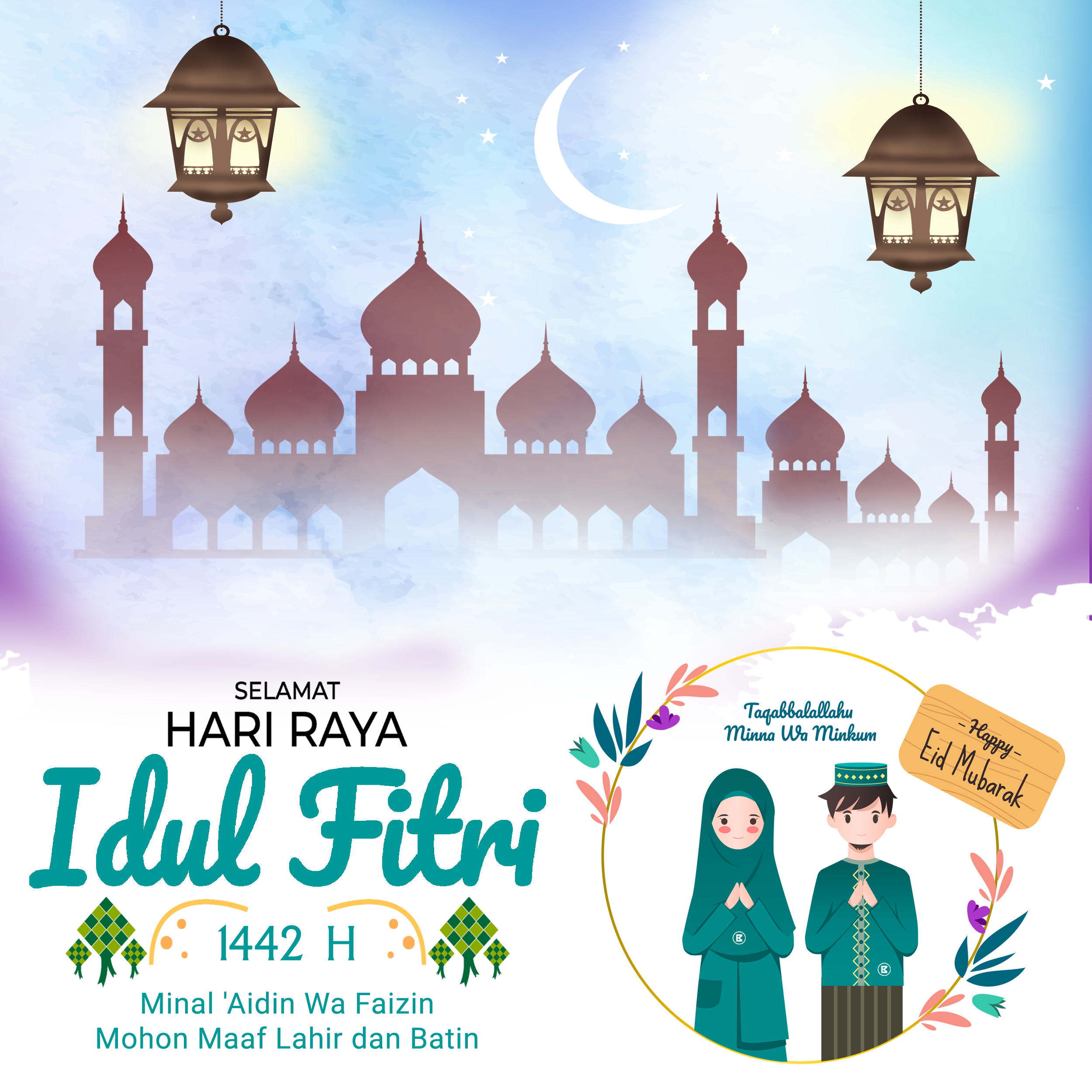