Would Coinbase Ever Launch a COIN Token? 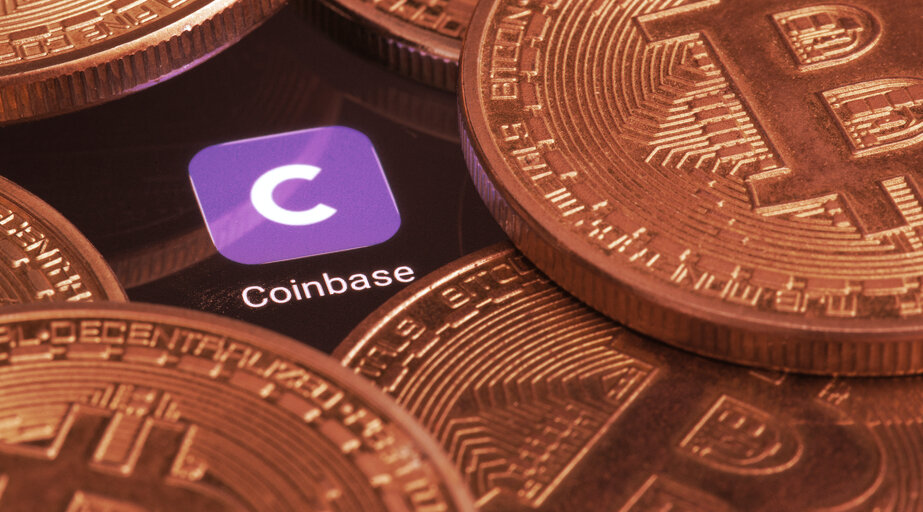 Coinbase went public last week, meaning retail investors can now buy its stock on the Nasdaq. Meanwhile, crypto enthusiasts can also buy tokenized versions of the stock on specialty exchanges like FTX and Binance—the token is backed by actual shares of the stock.

But one thing would-be investors still can’t do is buy a tokenized version of the stock issued by Coinbase itself.

This is a frustration for many: not only would a native Coinbase token delight crypto fans, but it would also improve liquidity, since such a token could be traded outside market hours.

The frustration is doubled by the fact that Coinbase itself has professed to be in favor of issuing tokenized shares—not just for its own stock, but for all stocks, even the likes of Walmart.

‘Be as crypto native as possible’

In a May 2020 interview, Coinbase co-founder Fred Ehrsam told Fortune’s Jeff John Roberts, now executive editor at Decrypt, that it would be boring if Coinbase went public without doing anything blockchain-related.

“Coinbase should constantly challenge itself to be as crypto native as possible,” Ehrsam said. “If we think the future is all assets exist on the blockchain, why should this be any different?”

This failed to materialize, however, and the exchange had a smooth direct listing. Does this signify that Coinbase has concluded not everything needs to be on a blockchain after all?

Not necessarily, especially as Coinbase has dabbled in the idea of raising money through token sales before.

In September 2019, the company’s head of institutional sales Kayvon Pirestani, now COO of Coinbase Singapore, said at CoinDesk Invest that an IEO (initial exchange offering) could be a “really interesting opportunity” for Coinbase.

IEOs are an evolution of initial coin offerings (ICOs), where crypto projects would sell tokens at different prices to raise capital—most of which were deemed unregistered securities offerings by the SEC. The core difference is that with an IEO, the exchange runs the token offering on behalf of the project, helping to give it greater awareness and legitimacy.

Pirestani said Coinbase was also looking at security token offerings, which attempt to raise funds via a token that is fully registered with the SEC. Pirestani did not say whether that would involve a Coinbase token specifically, although CoinDesk noted that current IEO platforms tend to include a proprietary token.

The only update since then was one year later, when Coinbase CEO Brian Armstrong indicated on a podcast in August 2020 that the company was building out a product called “Coinbase Launch or something like that,” according to The Block.

The failure of Coinbase to make good on its aspirations for tokenized stock has proven frustrating for crypto fans, but also for the company itself. According to people close to the company, who spoke on condition of anonymity, Coinbase inquired about doing a tokenized listing but discovered that regulators were not ready to accommodate such a move.

This is not entirely surprising. The Securities and Exchange Commission (SEC) moves slowly, in part to ensure it doesn’t greenlight rules or technologies that could hurt small investors.

That said, pressure appears to be mounting on regulators to explore new forms of stock listings.

‘Bad Idea’: The Response Brian Armstrong Got When He First Pitched Coinbase

This pressure increased following the recent debacle surrounding “meme stocks” like GameStop and AMC, which became so volatile that many brokerages suspended trading, to the frustration of investors. In response, Robinhood CEO Vlad Tenev penned a blog post calling on the SEC and others to adopt “real time settlement,” which would allow trades to settle in near-real time and avoid the sort of backlog that forced the suspension of GameStop shares.

Meanwhile, crypto companies like Paxos are conducting real-world experiments to settle securities trades using blockchain—and have even persuaded big banks like Credit Suisse to use the technology.

All of this suggests the era of tokenized shares is not far off. When it arrives, Coinbase could be among the first to issue new batches of its own stock as a token—and also realize its dream of selling tokens tied to other companies on its exchange.

The question now is not if this will happen, but when.

Nasdaq-listed Microstrategy, which has amassed nearly 100K bitcoins in its treasury, has…

HSBC has reportedly changed its policy regarding cryptocurrency. The bank now prohibits…