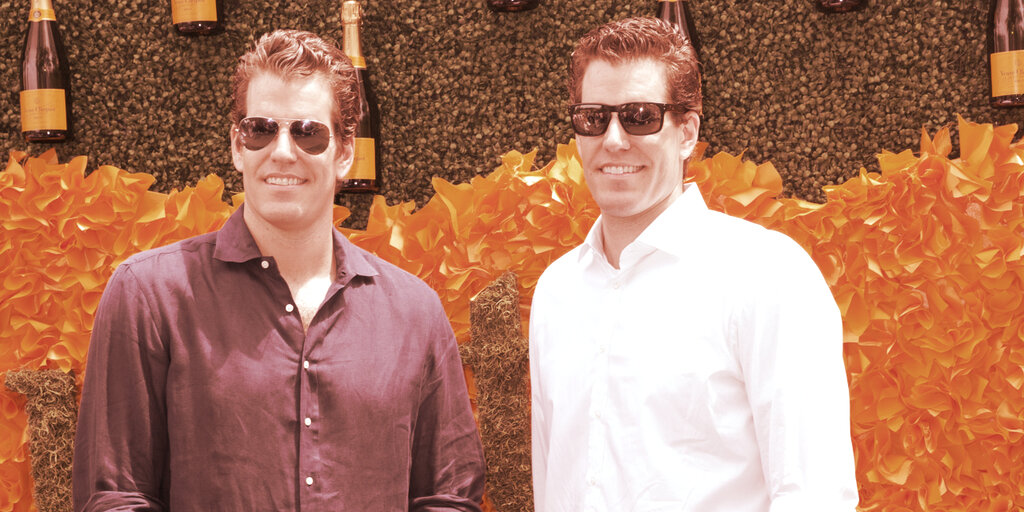 Cryptocurrency exchange Gemini has expanded its roster of supported tokens for trading today, adding seven new tokens including those with use cases in the decentralized finance (DeFi), Web3 infrastructure, and gaming and non-fungible token (NFT) worlds.

Today’s new additions include DeFi-related tokens for 1inch Exchange (1INCH) and Bancor (BNT), blockchain infrastructure tokens for SKALE (SKALE), The Graph (GRT), and Loopring (LRC), and gaming-centric tokens Enjin Coin (ENJ) and The Sandbox’s in-game SAND currency. Gemini previously supported custody on ENJ and has now added trading, as well, while the other six tokens are entirely new to the exchange.

The Ethereum-based Enjin Coin has seen a dramatic price increase in recent weeks as part of an overall rise in demand for gaming-related tokens driven by the surge of interest in collectible NFTs. According to DappRadar, February alone saw $342 million in trading volume for NFTs across the top three NFT marketplaces. That sum includes in-game items, collectibles, and crypto artwork, and blockchain-based games such as Sorare and Axie Infinity have seen soaring sales of in-game assets.

Enjin Coin’s price has soared 269% in the last 30 days to $2.26 as of this writing, according to CoinGecko. Enjin’s gaming platform allows game developers to implement the benefits of blockchains and NFTs—such as verifiable ownership of digital assets and cross-game asset compatibility— and last month Enjin launched an educational web game with Microsoft that unlocked NFTs for use in the massively popular game, Minecraft.

The Sandbox is another game that has been riding the NFT collectibles wave in 2021. Animoca Brands’ open-world creation game sold more than $3 million in virtual LAND properties in February alone, and its SAND in-game currency has surged some 90% in value over the last 30 days according to CoinGecko.

1inch Exchange is a decentralized exchange aggregator that automatically picks out the best prices from listed DEXs, and it airdropped $84 million worth of 1INCH tokens to Uniswap users in February as a marketing push. The 1INCH token’s price is largely unchanged from one month ago. Bancor, an on-chain, Ethereum-based liquidity protocol for swapping tokens, has seen its token price rise 45% over the last 30 days.

SKALE, a Web3 platform for Ethereum decentralized app (dapp) development, is backed by Gemini co-founders Tyler and Cameron Winklevoss. The Graph is similarly a protocol for dapp development on Ethereum and IPFS (InterPlanetary File System), while Loopring is a layer-2 scaling and payments solution for Ethereum dapps focused on decentralized exchange creation.

Today’s additions raise the number of tokens and cryptocurrencies that Gemini trades to 33 in total, with another 10 supported for custodial services.