How to Recover Your Funds If You Lose Your Bitcoin Wallet 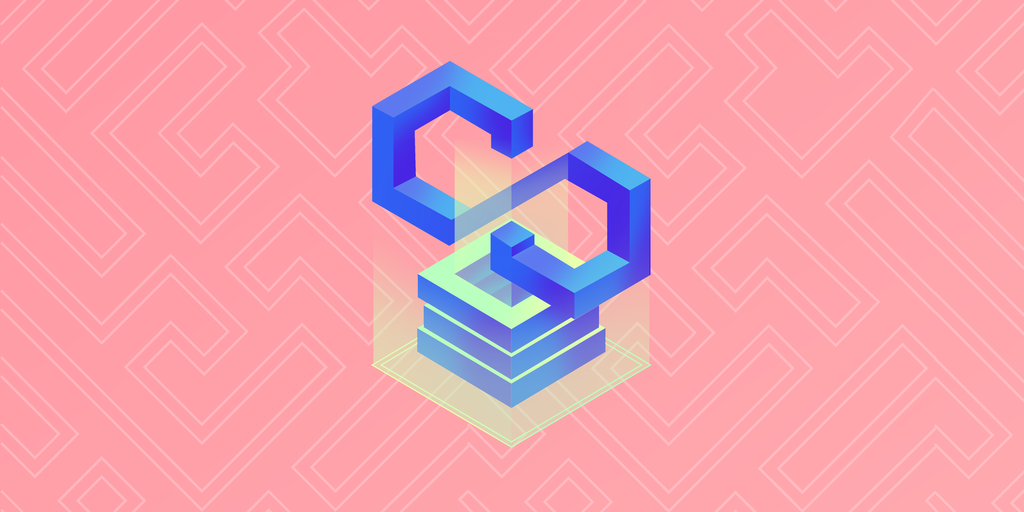 Here, we’ll explore what Polygon has set out to achieve, and how it differs from blockchain interoperability projects such as Polkadot and Cosmos.

It seeks to address some of Ethereum’s major limitations—including its throughput, poor user experience (high speed and delayed transactions), and lack of community governance—using a novel sidechain solution.

Rather than being a simple scaling solution like its predecessor Matic Network—which uses a technology known as Plasma to process transactions off-chain before finalizing them on the Ethereum main chain—Polygon is designed to be an entire platform designed for launching interoperable blockchains.

Through Polygon, developers can launch preset blockchain networks with attributes tailored to their needs. These can be further customized with a growing range of modules, which allow developers to create sovereign blockchains with more specific functionality.

How does Polygon work?

Polygon’s architecture can best be defined as a four-layer system composed of the Ethereum layer, security layer, Polygon networks layer, and execution layer.

A sidechain is a semi-independent blockchain that works in tandem with an associated ‘main chain’—usually to improve its speed or capabilities.

Beyond this, there are two mandatory layers. The first is the Polygon networks layer, which is the ecosystem of blockchain networks built on Polygon. Each of these has its own community and is responsible for handling local consensus and producing blocks. The second is the Execution layer, which is Polygon’s Ethereum Virtual Machine (EVM) implementation used for executing smart contracts.

Chains launched on Polygon are capable of communicating both with one another and with the Ethereum main chain thanks to Polygon’s arbitrary message passing capabilities. This will enable a variety of new use-cases, such as interoperable decentralized applications (dapps) and the simple exchange of value between diverse platforms.

Polygon is designed to facilitate a future where different blockchains no longer operate as closed-off siloes and proprietary communities, but instead as networks that fit into a broader interconnected landscape.

Its long-term goal is to enable an open, borderless world in which users can seamlessly interact with decentralized products and services without first having to navigate through intermediaries or walled gardens. It aims to create a hub that different blockchains can easily plug into, while simultaneously overcoming some of their individual limitations—such as high fees, poor scalability, and limited security.

Polygon uses a variety of technologies to achieve this expanded vision, these include:

As you might have noticed, Polygon intends to incorporate more than one scaling solution, in keeping with its goal of minimizing barriers to entry by attempting to reduce transaction fees to a bare minimum. By taking a multi-pronged approach to the issue of scaling, Polygon is hedging its bets, should any other scaling solution fail to accomplish its purpose.

The Polygon project is one of the more recent attempts at blockchain interoperability and scaling, and is designed to address some of the perceived limitations of interoperability projects such as Polkadot and Cosmos.

For one, it’s compatible with the Ethereum Virtual Machine, which makes it approachable to those accustomed to building apps on Ethereum and programming in Solidity; its rival Cosmos uses a WASM-based virtual machine.

For another, Polygon’s shared security model is entirely optional; sovereign platforms don’t need to sacrifice any independence or flexibility for the sake of additional security if it is not needed. It also claims to be flexible enough to incorporate any scalability solution—beyond the current Plasma chains, ZK-rollups, and optimistic rollups planned.

A variety of projects have already been launched that make use of Polygon’s scaling technology, including:

What is MATIC token?

Although Polygon has dramatically expanded on the vision laid out by Matic Network, it still uses the same utility token, known as MATIC.

The MATIC token is used for a variety of purposes in the Polygon ecosystem, including participating in network governance by voting on Polygon Improvement Proposals (PIPs), contributing to security through staking, as well as paying gas fees.

As of March 2021, it hasn’t yet been clarified whether the MATIC token will have any additional utility in the broader vision of Polygon.

Where and How to Buy MATIC

The MATIC token is currently one of the top 100 largest cryptocurrencies by market capitalization and benefits from excellent liquidity. It is available to purchase and trade on a large number of cryptocurrency exchanges, including tier 1 platforms like Coinbase Pro, Binance, Huobi Global, and Poloniex, as well as the popular decentralized exchange Uniswap.

​If you’re looking to get your hands on some MATIC, here’s how you do it using Binance—one of the exchanges with the highest liquidity for the asset. For the purposes of this tutorial, we’ll show you how to buy MATIC using your debit or credit card.

Step 2: Once logged in, hover over the ‘Buy Crypto’ option at the top of the site, and select the Credit/Debit Card option.

Step 3: On the right, choose your payment currency and enter the amount you want to spend on MATIC. Then, select MATIC from the list of available cryptocurrencies in the drop-down menu.

Once you’re happy with your order details, click the ‘Buy MATIC’ button.

Step 4: If you haven’t already completed identity verification, you’ll need to complete it now. Follow the on-screen steps to get your identity verified.

This process will usually take just minutes, after which you’ll see the payment screen shown below.

Step 5: For the last step, enter your payment details and click the ‘Pay now’ button. Your order will then be processed at the best available rate, and your MATIC will be delivered straight to your Binance account wallet.

That’s it! You’re now the proud owner of MATIC.

The race is on to be the first interoperability solution to go fully live. Polygon’s proof-of-stake chain and Plasma scaling solution are live, but developers can’t yet launch their own standalone or shared security chains on Polygon until these features are released. Likewise, neither ZK-rollups nor optimistic rollups have been launched on the network, with Plasma currently the only scaling solution available on Polygon.

Polygon’s rivals are also rushing to go live with their offerings. As of March 2021, Polkadot has yet to launch public parachains; and while Cosmos’ Stargate upgrade has seen the launch of its Interblockchain Communication Protocol (IBC), it won’t become fully operational until IBC transactions are enabled on the network.

We are thrilled to announce @OPTprotocol‘s first product, OpenMarket, will launch on Polygon!

OpenMarket enables anyone to speculate on virtually anything, combined with an intuitive UI that is designed to promote social interactions and a built-in AMM all under one roof. pic.twitter.com/DuerqnlH67

Given that Polygon was only announced in February 2021, there isn’t yet a roadmap detailing how its development will move ahead or which features will be prioritized. However, the team behind Polygon has been busy forging partnerships with the likes of Mogul Productions, Umbria, Atari, and OpenPredict—which intends to launch its first speculation markets product on Polygon.