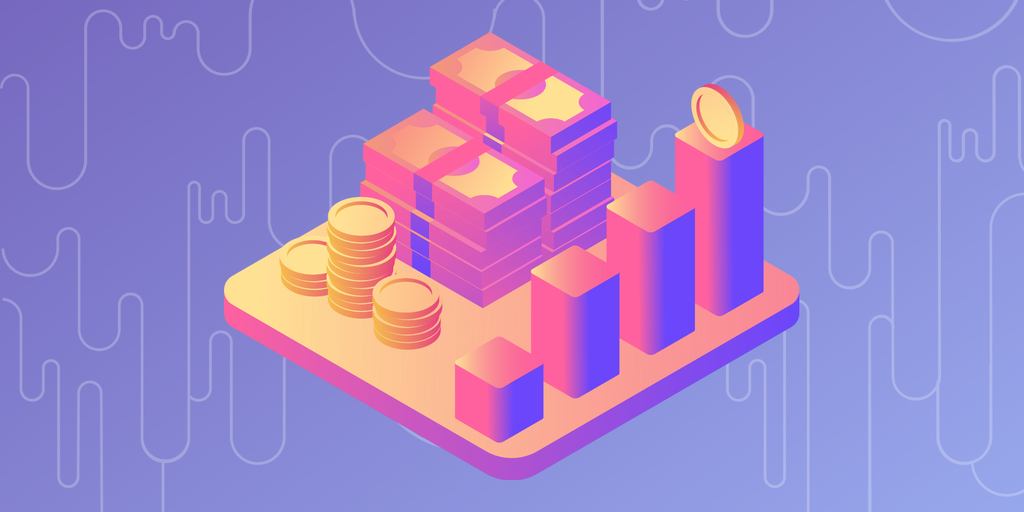 The owner of the New York Stock Exchange wants to make Bitcoin mainstream. What counts as mainstream? Traditional investors and financial institutions. If you can get the old money to feel comfortable trading new money, you can bring a huge new wave of investors to the cryptocurrency game—and maybe even stabilize it. That’s the promise of Bakkt, which hopes to become the on-ramp of the institutional investor.

We learn more about it below.

At its core, Bakkt is a custody service that stores Bitcoin in a secure form, known as cold storage. It looks after large amounts of Bitcoin on behalf of institutional investors.

Bakkt is owned by Intercontinental Exchange (ICE), the parent company of the New York Stock Exchange (NYSE). ICE then offers a Bakkt-branded Bitcoin futures product. This is where traders are able to bet on the rising or falling price of Bitcoin. All the Bitcoin used to back the trades is stored in Bakkt’s secure custody.

So, Bakkt looks after the Bitcoin on behalf of ICE, which enables institutional investors to speculate on it in the form of futures trading. The combination provides institutions with the chance to buy and sell digital assets in a US federally regulated environment. That means they can experience the ease, volume, and security for Bitcoin that they already enjoy on traditional exchanges.

What’s relatively unique to Bakkt is that it allows for trades to be physically settled in Bitcoin, as opposed to cash. That means when a trade is finished, traders receive Bitcoin to their account. All of this Bitcoin is stored by Bakkt—and it uses a separate ledger to record who owns what, rather than having to move the Bitcoin around all the time.

When did Bakkt launch?

Bakkt was announced in August 2018, but didn’t launch until September 23 2019. ICE, which created it, is run by Wall Street giant Jeffrey Sprecher, who also serves as the chairman of NYSE. Sprecher noticed that many traditional investors were itching to get involved in cryptocurrency, but they needed it to be packaged and regulated in the right way. So ICE created Bakkt to meet investor demand.

He originally appointed Kelly Loeffler as CEO of Bakkt, formerly the CMO of ICE, who left to become a US Senator in late 2019. She was succeeded by former PayPal vice president of engineering Mike Blandina, then ICE’s associate general counsel David Clifton (as interim CEO), and finally former head of technology at Citi Gavin Michael.

Bakkt’s launch got off to a slow start. On its first day, the Bakkt Bitcoin futures offering saw just 71 Bitcoin traded, worth around $700,000 at the time. Trading has built up over time; during the last week of 2020, Bakkt’s Bitcoin futures reached a trading volume of $286 million.

A brief history of Bakkt

Bakkt is still the new kid on the block, but it’s already labeled as the way to make Bitcoin mainstream. Even titans Microsoft and Starbucks have thrown their weight behind it.

The platform provides a way for traditional investors to get involved in Bitcoin with the oversight of US federal regulation. The company is working with the Commodity Futures Trading Commission (CFTC) for approval – which will bring requirements like compliance, anti-money laundering rules, and strict reporting standards.

That could be the assurance that big-time institutional investors need to finally dive in to crypto. The company has said its goal is to turn Bitcoin into the world’s first worldwide currency.

How does Bakkt work?

Bakkt is a platform for institutional investors to buy, sell, and store digital assets on a global network. The idea is that Bakkt gives investors the chance to trade assets and futures based in Bitcoin the same way they would traditional currencies and commodities.

The platform has also come up with a way to tackle blockchain’s biggest drawback: slow speed. Since a lot of the transactions will happen between customers with assets already stored in the warehouse, it isn’t necessary to put every single movement on a blockchain. Anything that happens within the warehouse is recorded on Bakkt’s own separate ledger. Only assets coming in or leaving the warehouse need to be on the blockchain.

In that sense, parent company CEO Sprecher says it operates “on a layer above the blockchain.”

What can you do with Bakkt?

Bakkt is a way for institutional investors to embrace Bitcoin in a way they’ve never been able to before.

On March 11, 2021, the New York Department of Financial Service (DFS) granted a BitLicense to Bakkt. This enables it to start operating in New York, opening up its custody services to a wider audience.

Bakkt is also planning to become a publicly-traded company. On January 11, it announced plans for a merger with VPC Impact Acquisition Holdings in a deal that will result in a combined company called Bakkt Holdings, which will be listed on the New York Stock Exchange. This deal will value the newly created company at $2.1 billion.

The company does not just provide custody services to instituional investors. It also wants to store Bitcoin on behalf of everyday cryptocurrency owners. In 2019, the company announced that it was working with Starbucks to enable customers to reload their Starbucks Card—enabling people to buy coffee with Bitcoin, albeit indirectly.

It was the first of many such programs to launch; Bakkt currently supports over 30 loyalty program sponsors and over 200 gift card merchants. The firm plans to widely roll out the Bakkt App shortly—potentially opening it up to a much wider retail audience.