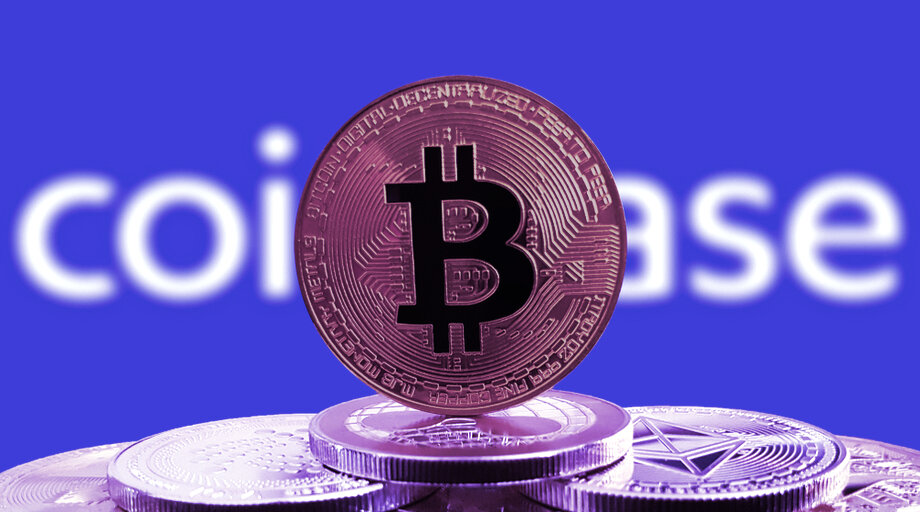 On April 14, cryptocurrency exchange Coinbase goes public via a direct listing on the Nasdaq. For the crypto industry, it’s a milestone on the road towards mainstream acceptance; the first major cryptocurrency business to go public, with an estimated valuation of $100 billion.

But what does Coinbase’s public listing mean for Bitcoin—the crypto industry’s flagship asset?

Coinbase Goes Public on April 14: How to Buy Shares

The popular answer is that Coinbase’s public listing can only be a good thing for Bitcoin—the latest in a long line of high-profile events that validate the cryptocurrency against its naysayers.

“It is a watershed moment for the crypto industry and speaks to a more mainstream adoption on the horizon,” Daniel Ives, managing director at Wedbush Securities, told Decrypt, adding, “Coinbase is the poster child of the crypto ecosystem and this listing will be closely watched by The Street to gauge its appetite.”

That cuts both ways, of course; if Coinbase’s listing proves to be a flop, other crypto companies who’ve mulled the idea of going public could put their plans on hold. They include rival crypto exchange Kraken, which is reportedly eyeing a direct listing in 2022, and Bitcoin custodian Bakkt, which is planning to go public via a special purpose acquisition company (SPAC) merger.

Ives also added that “given the still nascent and volatile nature around Bitcoin we believe less than 5% of public companies will head down the Bitcoin investment path in some capacity over the next 12 to 18 months,” but also said this could move “markedly higher” as more regulation and acceptance creeps into the space.

For Emiliano Grodzki, CEO of Bitfarms—one of the largest Bitcoin mining operations in the world—the Coinbase listing marks the moment that the crypto industry has well and truly entered the mainstream.

He said that when Bitfarms first launched three years ago, crypto was a “new and novel” industry. “Everyone had to wrap their heads around what we were doing as a business,” Grodzki said. Now, he argued, “Crypto is not a novel thing anymore. The Coinbase direct listing is just the latest demonstration of an explosion in legitimacy and trust in the crypto sector as a whole, both among institutional and retail investors.”

And according to Ingo Fiedler, co-founder of the Blockchain Research Lab, Coinbase going public could help to give traditional investors exposure to Bitcoin, without their having to get to grips with the often-confusing world of crypto. “Coinbase shares will gives investors a way of exposure to Bitcoin that might not be willing to hold Bitcoin directly,” he said.

Coinbase Goes Public on April 14: How to Buy Shares

But while there certainly is some truth to the idea that Coinbase going public legitimizes the crypto industry as a whole, Bitcoin hasn’t historically seen significant upticks in price as a result of Coinbase announcements. For example, on April 6, when Coinbase announced a record-breaking profit of between $730 million and $800 million for Q1 of 2021—dwarfing the company’s performance for the entire previous year—Bitcoin barely flinched. In fact, it went in the opposite direction, opening the day at a price of $58,707 and closing the day at $58,062.

That being said, Bitcoin set a new all-time high on the eve of Coinbase’s listing, and Bitcoiners suggest that Coinbase’s imminent public listing has played a vital role in pushing the cryptocurrency yet again into uncharted territory.

Coinbase’s listing won’t do much for Bitcoin

Despite the optimism from the crypto faithful, there are dissenting voices. Skeptics argue that Coinbase’s direct listing will do little for Bitcoin—an asset at the forefront of an industry still struggling to capture significant real estate in mainstream culture.

New Constructs, a stock research company, recently released a report suggesting that Coinbase’s anticipated valuation of $100 billion is “ridiculous.” The report pointed to the fact the crypto market is still very young, and as a result, Coinbase’s position will be nowhere near as enviable as may suggest once the market matures and competitors face off with Coinbase for market share.

Where Coinbase, in its S-1 filing, argues that “crypto has the potential to be as revolutionary and widely adopted as the internet”, New Constructs’ report points to research showing that adoption of crypto has a long way to go; two-thirds of US adults are “not interested” in crypto, and almost 20% have never even heard of it, with just 9% of US adults having invested in cryptocurrencies.

And, it argues, despite surging revenues over the past 12 months, “the company has little-to-no chance of meeting the future profit expectations that are baked into its ridiculously high expected valuation of $100 billion.” A month earlier, New Constructs CEO David Trainer told Decrypt: “As long as Wall Street can get you going on the sentiment, as long as you stay focused on the drug high, you don’t have to worry about the drug down.”

And if David Trainer is right, and Coinbase’s listing turns out to be a flop? According to Ingo Fiedler, co-founder of the Blockchain Research Lab, “Coinbase’s share price will still much more depend on the Bitcoin price than the other way around,” since Bitcoin trading revenue is central to Coinbase’s success as a business. Even if the stock surprises with a bad first day, Ives says Wall Street “will be focused on the reception Coinbase gets over the coming weeks and months; one day does not move the needle.”

And others take issue with New Constructs’ gloomy prognosis. “While a majority of Americans remain skeptical about crypto, adoption by a majority isn’t required for crypto to have an impact on the majority of Americans,” Adam Liposky, Ecosystem Operations Lead at Pocket Network, told Decrypt. He likened Coinbase to EV manufacturer Tesla, as “a signal of the potential impact of technology at its early-stages.”

On March 3, a group of anonymous art enthusiasts decided to burn…