US Government to Sell (a Little Bit of) Bitcoin 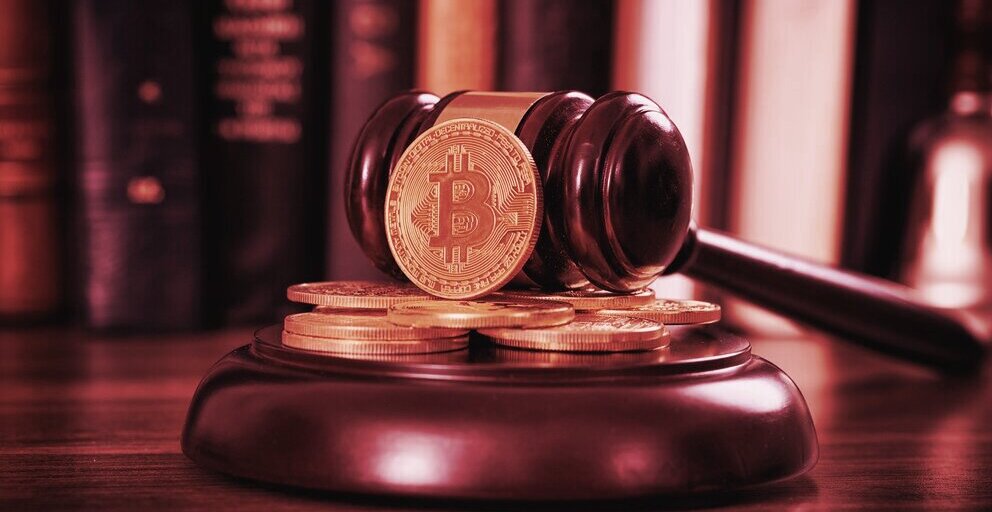 The US General Services Administration, a division of the US government would sell 0.7501 Bitcoin (worth $40,700 at press time) in an auction from March 15-17, according to a report by Bloomberg.

The Bitcoin is being sold alongside other items including forfeited cars, a heavy-duty tractor, and a 12,000-gallon storage container. How the government came to hold the Bitcoin itself has not been shared with the public.

The US government’s Bitcoin auctions

This is by no means the first (or the largest) sale of Bitcoin by the US government, which sells any cryptocurrency seized from criminals or by forfeiture in public auctions. It does not disclose the proceeds, but all sales are used to fund the government’s own operations.

One such auction in 2014 saw over 30,000 Bitcoin put up for bidding, at a total price of $19 million. The stash was seized from the now-defunct darknet marketplace Silk Road, and was scooped up by venture capitalist Tim Draper at an undisclosed price. Draper’s Bitcoin haul is now worth over $1.6 billion.

Other countries have also auctioned off Bitcoin recovered from criminals. Belgium placed over $125,000 worth of the cryptocurrency up for auction last year, while in 2019, the British police sold over $311,000 in Bitcoin seized from one Elliott Gunton, who hacked the telecommunications service provider TalkTalk.

US Government to auction $37 million of Bitcoin

But not every government ends up selling immediately. Last year, Irish authorities seized $56 million of Bitcoin after a local drug dealer forfeited his holdings, while the Finland government dealt with its own dilemma—it seized over $16 million worth of the crypto from criminals but did not auction off the Bitcoin amidst concerns of it ending up in another criminal’s hands.

That could just work out in their favor, though. In total, the US government has forfeited nearly $10 billion by selling off seized Bitcoin rather than holding it. Talk about a missed opportunity.

NFTs may be dominating the headlines (and, in some cases, actually becoming…
MicroStrategy board directors will now be paid in Bitcoin, CEO Michael Saylor…