Home Cryptocurrency US Government Auctions Off Bitcoin at a 21% Premium

US Government Auctions Off Bitcoin at a 21% Premium 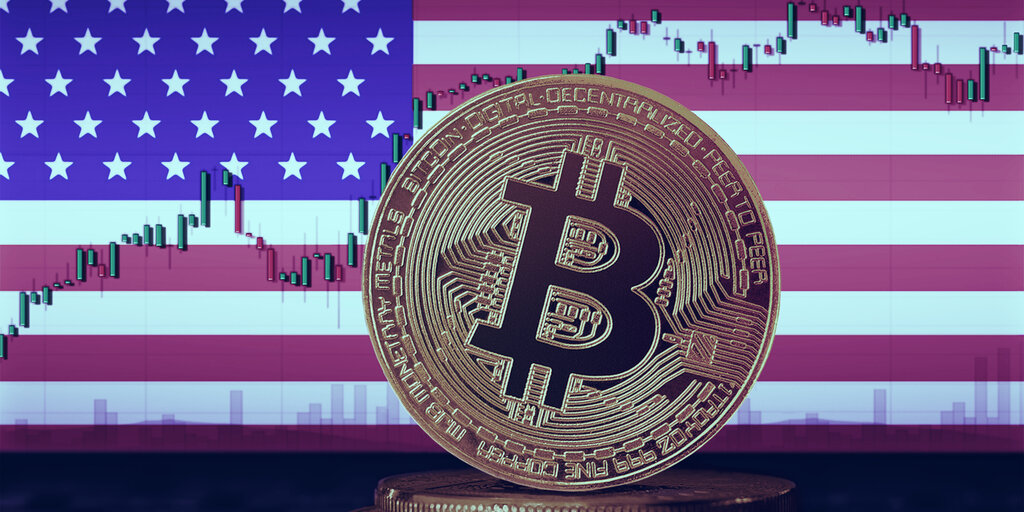 The US General Services Administration has successfully concluded an auction for Bitcoin—the agency’s first such sale.

After a frantic battle among the bidders, the lot comprising 0.7501 BTC was eventually purchased for $53,104—about 21% higher than the actual market value of the cryptocurrency, which was retailing at approximately $55,400 at the time bidding closed.

Over the course of the sale, which commenced on Monday, bidders repeatedly upped the stakes, with the winner reportedly raising the top bid by more than $8,000.

“Auctioning off this share of cryptocurrency broke new ground for our GSA Auctions platform, and we’re extremely pleased by the enthusiasm we’ve seen from our bidders,” an agency official told The Washington Post.

The GSA, a division of the US government, announced the sale last week. Apart from the cryptocurrency, the federal agency brought to the hammer a selection of other forfeited items, including cars, a 12,000-gallon storage container, and even a Caterpillar duty tractor.

US Government to Sell (a Little Bit of) Bitcoin

Citing privacy reasons, the agency declined to reveal where the sold Bitcoin came from.

It’s not the first time the US government has auctioned off Bitcoin; it’s been selling cryptocurrencies seized from criminals since at least 2014, primarily through the US Marshals Service. One such auction saw venture capitalist Tim Draper acquire over 30,000 BTC confiscated from the now-defunct darknet marketplace Silk Road.

Over those past seven years, the US authorities have forfeited about $10 billion by selling off seized Bitcoin rather than holding it.

The GSA’s auction comes hot on the heels of a sale of seized Bitcoin by the French government on Tuesday—in which, again, a bidder paid over the market value for Bitcoin. One participant in the French auction (inexplicably) paid five times over the current Bitcoin price for a lot of 0.11 BTC—at a rate of $290,000 per BTC.