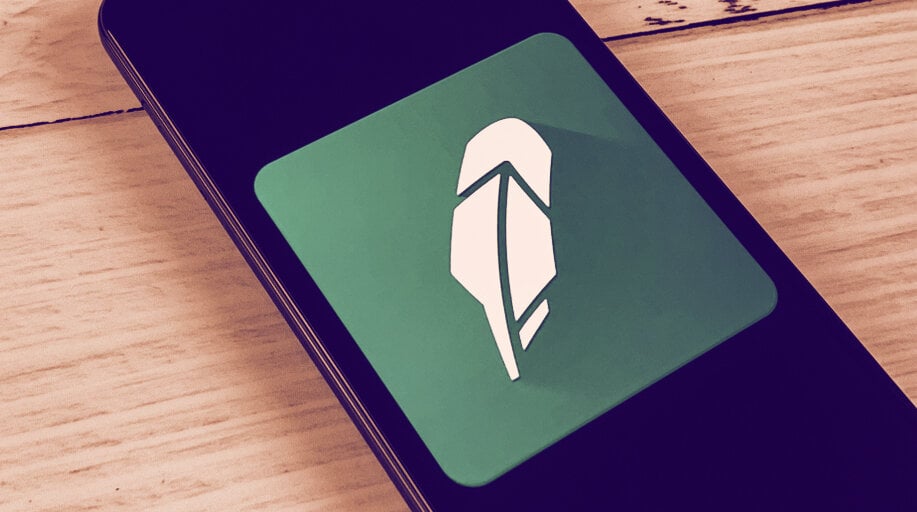 Cryptocurrency trading services on the brokerage app Robinhood went down this morning thanks to “unprecedented” trading volumes, the company announced this morning.

The outage was first identified on Robinhood’s site status page at 10:19 AM Eastern. At 10:59, a post from the company’s Twitter account said crypto trading has been “restored for most customers.”

It’s the brokerage’s second crypto trading outage in less than 12 hours, which may have something to do with the price of Dogecoin—the “meme crypto” that’s been seeing huge spikes over the past day. Robinhood is one of just a handful of US-based exchanges that allow Dogecoin trading. Coinbase, the most prominent American crypto exchange, doesn’t list the token.

The price of Dogecoin is now nearly $.40 per coin, with a global 24-hour trading volume of over $63 billion. That’s higher than everything but Bitcoin and Tether.

It’s now the fifth most valuable cryptocurrency. Tesla CEO Elon Musk, who’s been known to pump the price of Dogecoin with breathless tweets, gave it a nod again yesterday.

Doge Barking at the Moon pic.twitter.com/QFB81D7zOL

Robinhood, which had a moment in the sun earlier this year during the GameStop short squeeze, is a popular platform among young retail traders. It’s also big among the members of the Reddit message board r/WallStreetBets, whose moderators recently began allowing discussion about Dogecoin. The trading app has a history of experiencing outages at crucial moments: the app went down in early March of last year, during the first throes of the pandemic-induced stock market crash.

Today, it’s just crypto trading that’s been affected by the outage. Robinhood did not immediately respond to a request for comment.