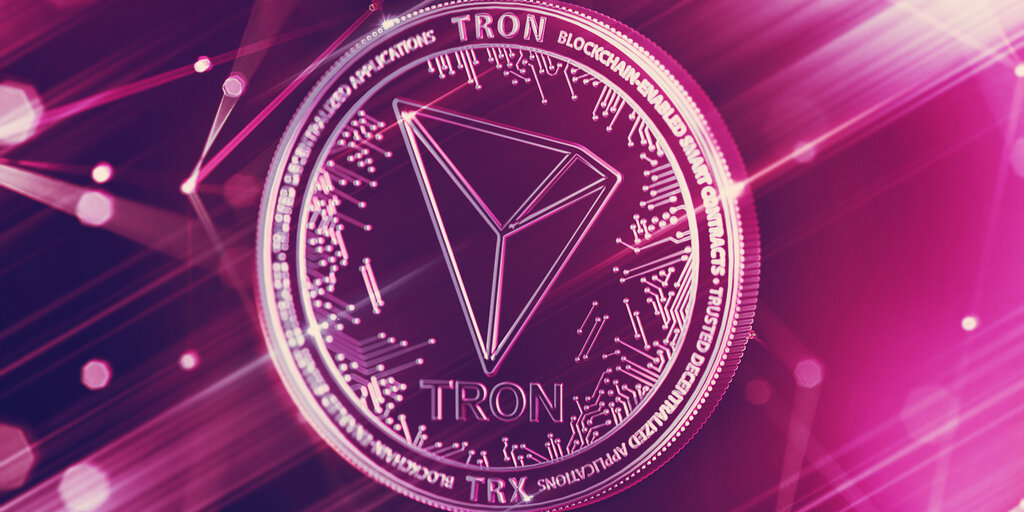 Specification for TRC-721, the first non-fungible token (NFT) standard on the TRON blockchain, has been made publicly available, the project’s CEO Justin Sun has shared via a tweet.

According to the document, which contains technical descriptions of token issuance using the TRC-721 standard, TRC-721 is a set of standard interfaces for issuing NFTs on the TRON network and is fully compatible with ERC-721, the standard used for creating NFTs on the Ethereum blockchain.

As per the paper, NFTs can be issued on the TRON blockchain with the help of the TronLink extension for Chrome, with users requiring a minimum balance of 350 TRX (around $18.3 at current prices) in their account in order to issue NFTs. Users can customize the name and symbol of the token when issuing.

Why is TRON launching an NFT standard?

First announced in December 2020, TRON’s NFT standard aims to open up new possibilities for applications built on its blockchain. In the long term, it could also add to the growing pressure on Ethereum from rival NFT platforms such as Flow. While Ethereum remains the dominant force in the NFT ecosystem, ETH transaction fees have soared amid the NFT boom—something the smart contract platform hopes to address with its impending move to Ethereum 2.0‘s proof of stake consensus mechanism.

TRON, on the other hand, claims to combine low transaction fees with almost instant settlements. According to the Tron Foundation, the protocol has been running for almost three years “without any incident,”–although it was a target of a malicious attack in November 2020 which resulted in a temporary halt in the production of new blocks.

The publication of the TRC-721 technical description comes in the wake of Justin Sun’s narrowly missing out on winning an NFT auction held at Christie’s. The NFT, by digital artist Beeple, sold for a record $69.3 million—with Sun’s final bid beaten by just $250,000. Prior to that, Sun threw his hat in the ring in a battle for an NFT of Jack Dorsey’s first tweet, bidding as much as $1 million for the token.