This $1.6 Million NFT Could Self-Replicate Into Hundreds More 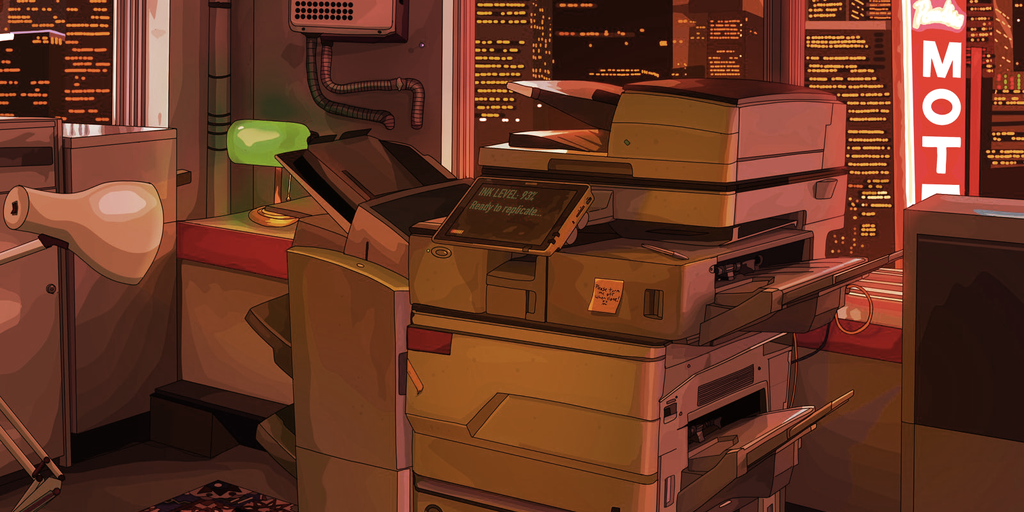 With the barrage of artists, athletes, celebrities, and brands flooding into the non-fungible token (NFT) space lately, you might have thought you’d seen it all by now. But here’s a project attempting to do something very different.

“REPLICATOR” is a piece of digital artwork from Micah “Mad Dog Jones” Bowbak tokenized as an Ethereum-based NFT. It is a single-piece composition that went on sale today via art dealer Phillips, but there is a twist to the artwork: it will self-replicate and create potentially hundreds of variant NFTs that can then be sold by the owner.

The uniqueness of this twist has evidently not been lost on potential buyers: the top bid for the NFT now stands at $1.6 million. And today marks only the first day of the 10-day auction.

An NFT is like a deed of ownership to nearly any kind of digital item, be it still artwork, a tweet, a video, or an item from a video game. Thanks to automated, blockchain-driven smart contracts, NFTs can be programmed with unique modifiers or twists, such as the one seen here. Another recent example is Ether Cards, a series of Ethereum-based collectible cards that have unique “superpower” modifiers and can yield potential future benefits to buyers (including additional NFT artwork).

Here’s how the “REPLICATOR” NFT will work: The individual Genesis artwork will “self-generate” seven generations of distinct “prints” as separate NFTs, with each generation’s artwork distinct from the one before. Each new generation occurs 28 days after the previous one, and simulations of the Ethereum smart contract-based process suggest an average of 220 total NFTs created by the original artwork, although the end tally could be more or significantly less.

“REPLICATOR,” which comes as both a still image and a 50-second video with animation and effects, shows an office space with a photocopier set amidst the backdrop of Los Angeles at night. According to Phillips, it’s a “nostalgic nod to a once-cutting-edge technology, now on its way toward obsolescence.” And like a real copy machine, there can be hitches along the way.

See, the self-generation process can “jam” along the way, with certain generations cutting out before living up to their full potential. The owner of the piece will get a special “jam artwork” variant in that case, which can still be resold, but that particular branch of the generational tree will no longer produce new children NFTs.

The Next Big Thing in NFTs: Breaking Them Apart

Mad Dog Jones’ website has an interactive simulator that lets you see how the process works. In one simulation that Decrypt tried, the end result was 258 total NFTs: 95 “REPLICATOR” variants and 163 jams. Any NFTs in the series sold via NFT marketplace OpenSea will automatically result in 10% of the sale price sent to the artist.

Mad Dog Jones has been playing in the NFT space since late last year, and this isn’t his first experimental offering either.

Previously, he released a series of 100 pieces on Nifty Gateway for $1 apiece, after which point they significantly appreciated in value. (One just recently sold for $169,000.) A recent “Crash + Burn” NFT drop required collectors to amass and “trade in” five of those earlier pieces to collect one of seven new single-edition compositions, after which point he “burned” the early NFTs to increase the scarcity (and likely resell price) of the remaining pieces.

Cardano has been added to the Bloomberg Terminal, a platform used by…