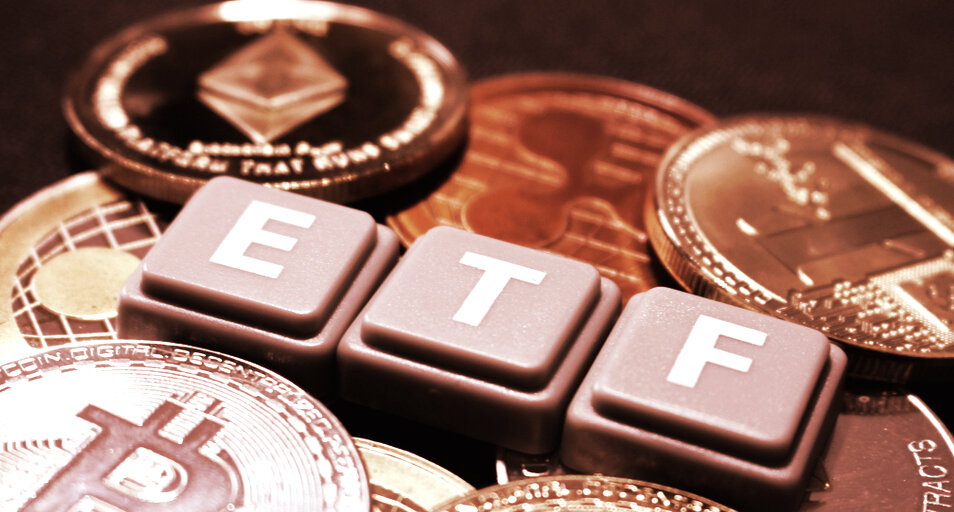 When investment giant Fidelity filed for a Bitcoin ETF yesterday, it became one of at least seven companies hoping to get approval by the US Securities and Exchange Commission (SEC).

The list of current applicants include Anthony Scaramucci’s SkyBridge Capital, the New York Digital Investment Group (NYDIG), ETF provider VanEck, and crypto index provider Bitwise. NYDIG, of course, is a subsidiary of asset management firm StoneRidge. This surging demand begs the question: Is it time to approve a Bitcoin ETF?

A long and winding road

The road toward a Bitcoin ETF has been a long one. Since the Winklevoss twins first filed for a Bitcoin ETF-like trust in 2013, the SEC has repeatedly dragged its feet over the idea. It has repeatedly delayed making decisions on multiple Bitcoin ETFs over the last few years, causing firms like VanEck to pull their applications over fears the SEC would reject them.

The SEC’s main concerns about approving a Bitcoin ETF relate to the lack of transparency of trading information, market manipulation, and the notion that Bitcoin is fundamentally different from other assets it regularly deals with (for example, what happens in the case of an airdrop?). It is also worried about a lack of liquidity in the markets.

In conversation with Decrypt, Sui Chung, CEO of crypto indices provider CF Benchmarks, pointed out that in the early days, those filing for Bitcoin ETFs—such as the Winklevoss twins—were doing so from startups, albeit well-funded ones. But now the filings are coming from a new breed of applicants that are ready to meet these challenges.

What Would it Take for the SEC to Approve a Bitcoin ETF?

“I think a lot of the areas that the SEC has previously voiced concerns around, filers [didn’t have] a lot of experience in the ETF market, particularly with the vagaries of the crypto markets and how they would sync up with equity markets through the ETF structure,” he said. He added that if constructed in the right way, a Bitcoin ETF need not be different from any other ETF listed on the stock exchange.

All around the world

That’s the attitude being taken by the swathe of firms filing and refiling their applications. This includes VanEck, which already runs 57 ETFs across a range of sectors. These firms have also been buoyed by the launches of multiple Bitcoin ETFs in other parts of the world, showing that these products can work.

There are now three Bitcoin ETFs in Canada, which hold a total of 16,600 Bitcoin ($843 million) between them. A Bitcoin ETF has also launched in Brazil. And there are a number of exchange-traded notes (ETNs) in Europe, which are very similar financial instruments.

The lack of a Bitcoin ETF is also causing problems in the Bitcoin market. In lieu of such a product, Grayscale’s Bitcoin Trust (GBTC)—a trust that is backed by Bitcoin but where shares can’t be redeemed for their underlying coins—picked up the majority of institutional demand for Bitcoin. However, these shares are now trading at a negative premium, lower than the value of the underlying Bitcoin per share—but the fund isn’t allowed to redeem the shares for the Bitcoin itself, so the market can’t organically fix it.

If a Bitcoin ETF were approved, it would allow investors to redeem shares at any time. This would likely prevent a negative premium from appearing and help to keep the shares matching the value of the underlying coins.

It’s no surprise, then, that Grayscale has been hiring ETF experts. Were it to take the plunge, Grayscale would become the eighth company to have a current Bitcoin ETF application, piling even more pressure on the SEC.