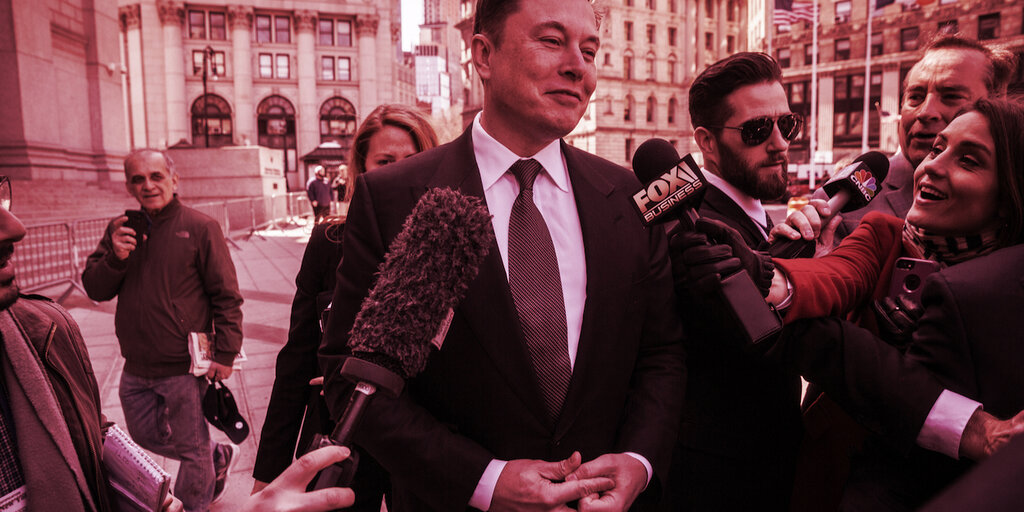 When Elon talks Bitcoin, the market listens. It was no different early in European business hours as the Tesla CEO announced that the company would accept Bitcoin as a form of payment for one of its cars.

While that would be enough for the markets to take a tick upwards – see the Elon effect – the chief executive also announced that the company will keep the money it receives in crypto as crypto. Then things went nuts.  Global market cap had been hovering around $1.6-trillion and suddenly shot up into the $1.7 trillion range.

Elon Musk: ‘You Can Now Buy a Tesla With Bitcoin’

Within minutes of the announcement, Bitcoin’s price headed north. It had been trading sideways at around $54,000 overnight, but began climbing aggressively and now sits comfortably in the $56,000 and looks like it will continue into the $57,000s.

The news rippled across the broader markets, lifting Ethereum by 1.3% and Binance by 1.24%. In fact, almost all major cryptocurrencies benefitted from the Elon Musk effect, by the looks of the price charts.

The only projects that didn’t feel Musk’s warm embrace was Ripple, as its price cools from earlier gains in the week and Uniswap, and its Eth-powered markets.

Theta Token meanwhile, continues its blistering hot streak, as it adds another 26% to its price. The streaming service has been riding a wave of popularity since Sony announced it was going to be a node on the network and is now being pulled along by the promise of a staking token sometime later this year.

Outside of the money markets, crypto has been making serious money moves. This morning, blockchain.com, a London-based firm that provides a variety of cryptocurrency services to retail and institutional clients raised $300 million to give the company a $5.2 billion valuation. That makes it the third-largest raise in crypto's relatively short history, with only Bitmain ($400 million) and BlockFi ($350 million) raising more.

Stateside meanwhile, crypto exchange FTX announced it had signed a 19-year deal to become the sponsor of the Miami Heat arena, the first crypto sponsorship of a major professional sports venue in the US.

Crypto exchange @FTX_Official has become the official sponsor of the Miami Heat arena in a $135M naming-rights deal, making them the first crypto exchange to sponsor a major professional sports venue in the US pic.twitter.com/bnT0tr132v

It's no wonder young investors are buying crypto for the thrill of it. That's according to the UK Financial Watchdog, the FCA.

“The research found that for many investors, emotions and feelings such as enjoying the thrill of investing, and social factors like the status that comes from a sense of ownership in the companies they invest in, were key reasons behind their decisions to invest,” the FCA said in a post on its findings.