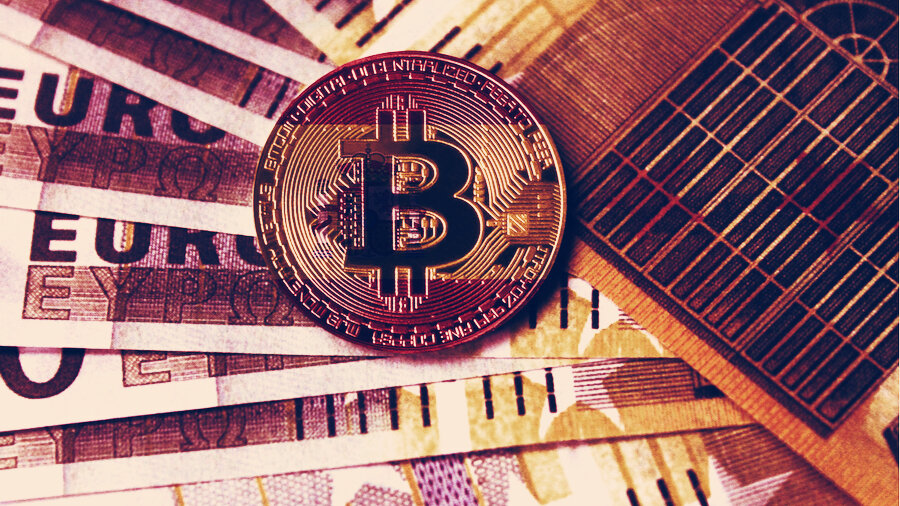 Spain’s Ministry of Finance (Ministerio de Hacienda) has issued a warning that crypto holdings are taxable income, and if a crypto holder fails to declare these holdings, they would be in line for a hefty penalty, per Telemadrid.

With the start of the new financial year, the Spanish tax offices are warning Spanish crypto holders of their tax obligations. According to the report in Telemadrid, the Spanish Ministry of Finance estimates that approximately 15,000 Spaniards will have to include ownership of cryptocurrencies in their tax returns.

As in other parts of the world, the crypto industry is experiencing a surge in Spain—specifically in Madrid, the capital city. Telemadrid notes that it is possible to pay with cryptocurrencies in over 100 establishments in the Spanish capital already.

But there’s been a backlash to the Bitcoin boom from the authorities. In the wake of a large-scale advertising campaign by crypto exchange Bit2me on the streets of Madrid, Spain’s National Securities Market Commission (CNMV) has proposed stricter rules to regulate “risky” Bitcoin street ads in the country. The CNMV and the Bank of Spain have also issued a joint statement regarding the investment risks inherent in cryptocurrencies, describing them as volatile, complex, and lacking in transparency.