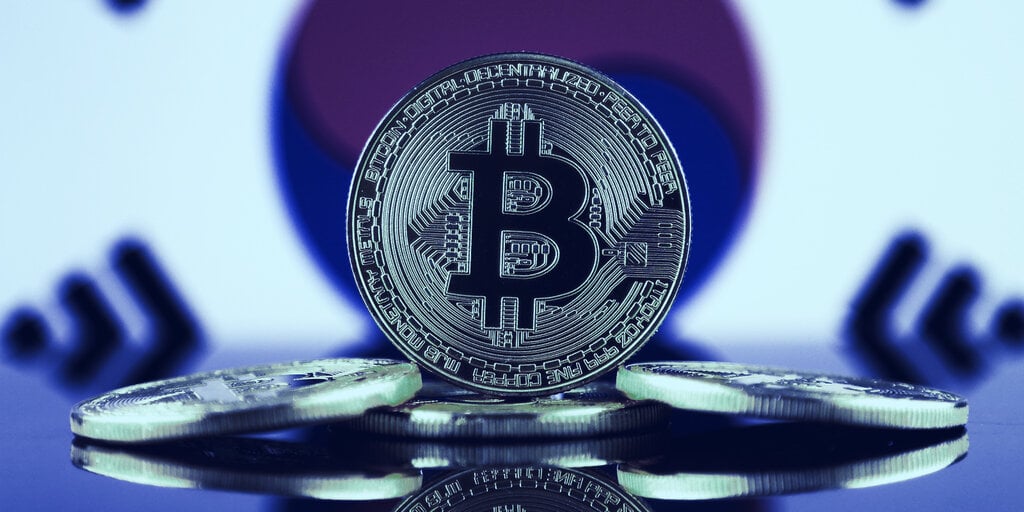 The South Korean government will tighten up regulations on cryptocurrency transactions made to take advantage of the so-called “kimchi premium” on Bitcoin at local exchanges, The Korea Times reported on Monday.

The decision came last Friday at a virtual meeting held by the Financial Supervisory Service (FSS), with the participants, including several other regulators and major South Korean banks, reportedly raising concerns over cryptocurrency speculation.

For the past few weeks, Bitcoin has traded on South Korean cryptocurrency exchanges at a significant premium—at times over 20%—raising suspicions that investors are actively engaged in arbitrage, or the practice of taking advantage of a price difference between various markets.

“Authorities will keep monitoring any signs of illegal trading activities in the cryptocurrency market here, and team up with global institutions to systematically deal with unlawful acts made through overseas exchanges,” a government official told The Korea Times.

As reported by Yonhap News Agency, the stricter measures will require South Korean financial institutions to tighten monitoring of cryptocurrency withdrawals and report suspicious transactions to the Financial Intelligence Unit (FIU), the government agency tracking illegal money flows. Meanwhile, the country’s tax agency will put more focus on alleged tax dodgers who may use cryptocurrencies to hide their funds away from the authorities.

According to the Office for Government Policy Coordination, “individuals should make careful decisions related to cryptocurrencies,” since those “have no intrinsic value” and serve as “means of speculation rather than investment.”

Bitcoin Sells for $65,882 in South Korea as Kimchi Premium Resurfaces

Decentralized exchange Dodo was hacked for $3.8 million in the last 24…

The Bank of England and HM Treasury have launched a task force…
MicroStrategy board directors will now be paid in Bitcoin, CEO Michael Saylor…