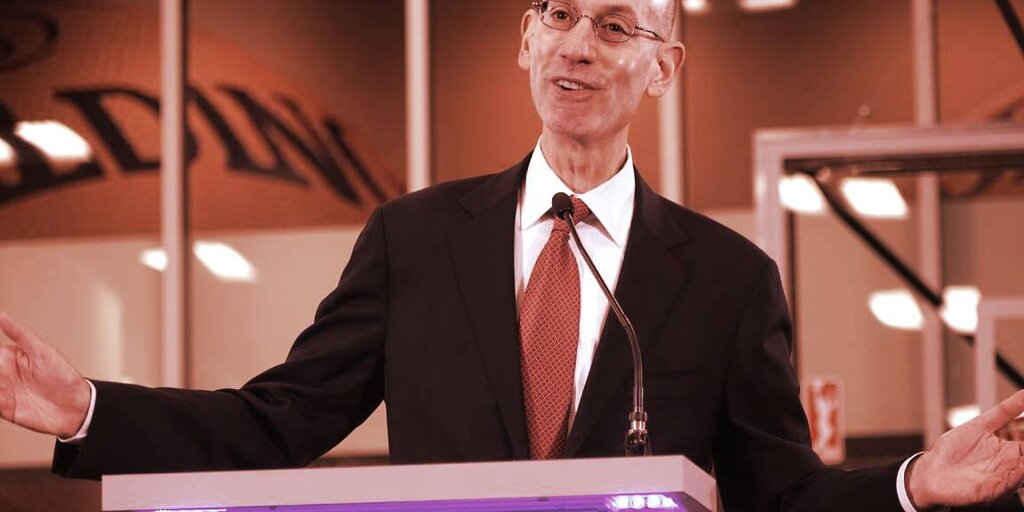 If you’ve spent any time on social media or watching TV news this year, you’ve almost certainly heard about “NFTs.”

The term is short for non-fungible token and, in plain English, refers to a small digital file—such as a drawing, a short video clip or even a tweet—that has been registered as one of a kind, or one of a limited batch, using blockchain software.

There are all sorts of NFTs for sale, but one of the most successful sellers has been the National Basketball League. As Decrypt‘s Daniel Roberts recently explained, the NBA’s success with NFTs can largely be credited to the NBA being the most social media savvy of the big sports leagues, which puts it in great position to sell these strange new tokens via a collectors’ site called Top Shot, run by Dapper Labs. Collectors have spent $330 million on Top Shot to date.

Despite the red-hot popularity of the Top Shot marketplace, many people are not sure what exactly is for sale. That’s why Decrypt dug into the NBA’s legal fine print to figure out what you get when you “own” a Top Shot—or in the NBA’s lingo, a “Moment.”

What exactly is an NBA Top Shot?

Think of it as a cross between a TV highlight and an old-fashioned sports card. Instead of getting a pack of cardboard images with stats on the back, a typical NBA Top Shot offers a 10-15 second clip of an official game highlight from a star player, complete with NBA brand logos. One LeBron James “cosmic” dunk sold for more than $200,000. A big Zion Williamson block sold for $100,000.

You can see an example below, which shows a slick basket by Brooklyn Nets forward Kevin Durant:

But that’s already on the Internet. What does it mean to own a Top Shot?

NFT skeptics are quick to point out (correctly) that clips like the one above can be watched on YouTube, Twitter and other places on the Internet. So why to pay to own something anyone can view for free?

The answer is that each NBA Top Shot comes with the equivalent of a unique serial number, registered on the blockchain Top Shot is using (called Flow). So I may have the very same video on my phone that you do but, unlike me, you can prove yours is an official, limited version.

In some cases, there are thousands of a certain Top Shot “moment” available for sale. In other instances, there are only a few. If a Top Shot is more scarce, it will likely be worth more money.

Can I do anything with a Top Shot besides show it to people?

Yes, owning a Top Shot gives you the right to sell it. If you do, the blockchain registration system underlying NFTs will show that the buyer is the new owner of the Top Shot. You can also give it away, of course.

Is there anything I can’t do with it?

Yes, lots of things. Even though the NBA’s terms say “You own the NFT” that’s not exactly true.

You don’t own the underlying copyright of the highlight; the NBA does. That means you can’t use the images to create merchandise. You can’t “commercialize any elements” of the NFT without the “prior written consent” of the NBA.

You also can’t modify the image without the NBA’s permission. And you can’t use the image alongside anything the NBA considers offensive or hateful.

There’s a series of other limitations the NBA sets out in its terms of service. It’s a long list:

If you truly owned your Top Shot NFT the way you own a piece of personal property, the NBA wouldn’t be able to prevent you from doing any of this.

But what you have instead of property is a license to do a small handful of things—not quite the same as owning something outright.

Why the NBA Is Built for the NFT Craze

What if I do something that the NBA forbids?

The league’s lawyers have that covered too.

The fine print explains that a violation will lead NBA Top Shot to “immediately suspend or terminate your user account and/or delete your Moments’ images and descriptions from the App.” So they won’t quite take it away from you, but they can render it nearly useless.