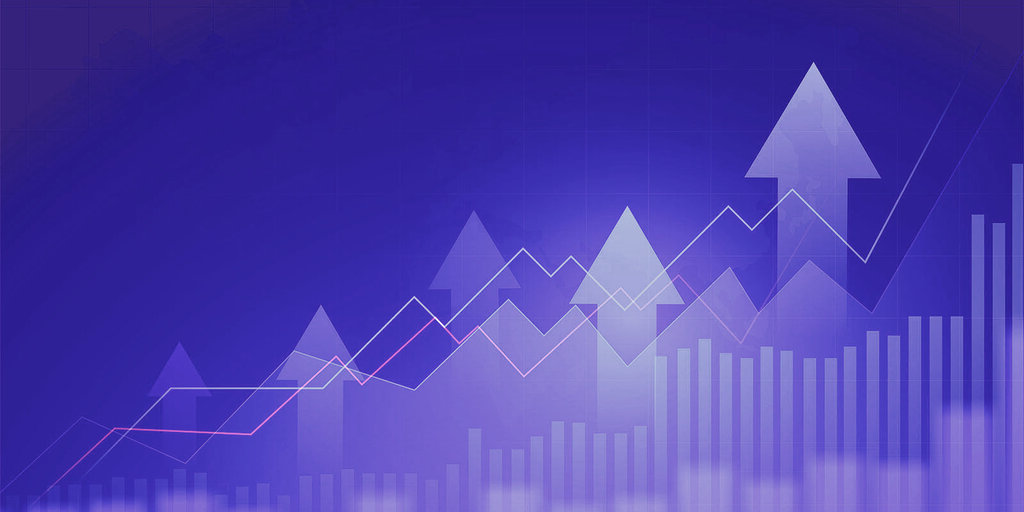 The holy grail for blockchain and distributed ledger projects is to create a network that can process thousands of transactions per second, is secure and adheres to the ethos of being decentralized, i.e. run without the need for centralized control.

This trinity of features, referred to as the “scalability trilemma” by Ethereum co-founder Vitalik Buterin is an idea imported from computer science to describe how realistically, a network can only ever focus on two of these principles, often at the expense of the third.

Informally, it’s also been used as an acid test to assess how true to crypto’s anti-centralization ethos a project is.

In the case of Bitcoin, its network has a high degree of security and is decentralized – there is an ongoing debate about the increased centralization in the mining community of Bitcoin but as a rule, it’s considered decentralized.

As both networks become busier, the cost per transaction goes up. Thanks to the recent NFT craze on Ethereum, the cost to send a transaction cost as much as $40 last week, irrespective of how much you were trying to send.

These issues have led to a flurry of projects embarking on the blockchain equivalent of a space race: to create a network that can process 10,000s of transactions as quickly as possible. But earning the moniker of the world’s fastest network can be misleading.

One argument for creating an extremely fast network is that it can then be used in real time to buy goods and services. If someone were to buy a cup of coffee and paid in Bitcoin, they might have to wait hours for that transaction to be processed by the decentralized network making it unsuitable for everyday use.

This is largely down to how the Bitcoin network validates transactions. It uses a computer intensive process known as ‘proof-of-work’ to prove whether a transaction is valid or not.

While it helps keep the network secure – it would take an incredibly large amount of computing power to hack Bitcoin – it means that the network in its current state wouldn’t be able to move any quicker.

What Makes the Bitcoin Blockchain Secure?

To solve this problem, some developers created clones of the Bitcoin network, known as “forks”, and tweaked the rules to allow a greater number of transactions to take place. One such example is Bitcoin SV – which itself is a fork of Bitcoin Cash, another BTC clone. Developers on Bitcoin SV recently reported it had achieved 9,000 transactions per second on its test net.

But the story of the Bitcoin clones trying to improve transaction speeds has been overshadowed by mud-slinging between projects, leading some of them to being delisted from prominent exchange, OKCoin.

There are also issues over who controls the network as the size and spread of the mining communities that validate transactions on these networks is considerably smaller than Bitcoin, and therefore more vulnerable to attack.

For developers still attached to the original Bitcoin, minor upgrades have been discussed to help make improvements to the performance of the network, but it seems unlikely that the project will ever abandon its core principles of security and decentralization in favour of speed.

Ethereum, meanwhile, has embarked on its own long-term upgrade to the network to allow faster transaction times.

Ethereum 2.0 or Eth2 as it is known, is an ambitious project attempting to move the network from the same energy intensive proof of work structure that Bitcoin uses to a newer one that would allow the network to process 100,000s of transactions per second.

It plans on doing this through a number of different ways, but the key idea is to split the total blockchain into smaller parts, or ‘shards’ that would allow the network to run more quickly as it doesn’t rely on a single chain to store all transactions.

What is Ethereum 2.0 and Why Does It Matter?

But due to the size and sheer scale of Ethereum, to ensure continuity, the new network has to be built and tested alongside the existing one. While this rollout has begun, the complete project is still several years away from being finished, according to Vitalik Buterin.

This is my approximate view of what the next ~5-10 years of eth2 and beyond might look like.

Roadmap below reflects my own views, others (including future versions of me) may have different perspectives! Details may of course change as we discover new info or new tech. pic.twitter.com/wynMVC04Ag

This has left a window for other projects, not encumbered by the scale of Ethereum to try and build wholly new blockchains to tackle the transaction speed problem while keeping in mind the need for security.

What is Cosmos Network (ATOM), the Internet of Blockchains?

If these networks have managed to find a way of solving the scaling problem, and keeping the network secure, why aren’t they spoken about or being adopted as feverishly as their better known counterparts? There are a few reasons.

The first lies in these project’s ability to demonstrate that they are a viable alternative for developers and investors to take part in. With Algorand for example, its ALGO token shed 94% of its value in the first three months of launch. Algo Capital, a VC fund designed to incentivise developers to build on the network lost $2 million after the project’s CTO’s phone was hacked.

Cosmos, meanwhile, split in half last year as the core team fell out. While these issues aren’t unique to these networks, confidence in the stability and longevity of these networks has slowed the inflow of users. That’s important.

Without users, these projects are little more than proofs of concept. And without developers building on top of these networks, these projects would need to build features themselves, making them look as centralized as the Web 2 companies they’re trying to disrupt.

At last count, Ethereum had on average, 2,300 monthly developers working on the network in Q3 of 2020, according to Electric Capital’s annual developer report. Bitcoin had just under 400, as did Polkadot, whereas projects like Cardano, Polkadot, EOS and Tezos each averaged more than 100.

The report also noticed that new developers tended to go where there were already vibrant communities – like Ethereum – and away from smaller projects. Blockchains outside the top 200 largest by market cap actually saw a net loss of developers in 2020.

This first mover advantage that projects like Ethereum and Bitcoin have over their speedier counterparts has meant the use cases for these currencies has exploded. The DeFi and NFT booms we’ve seen in the past year are almost entirely built on Ethereum, and Bitcoin is still the first port of call when it comes to attracting institutional investors into the space.

Networks that are built on better fundamentals and promise to solve all the problems faced by these incumbents are left waiting in the wings for their chance to prove their worth.