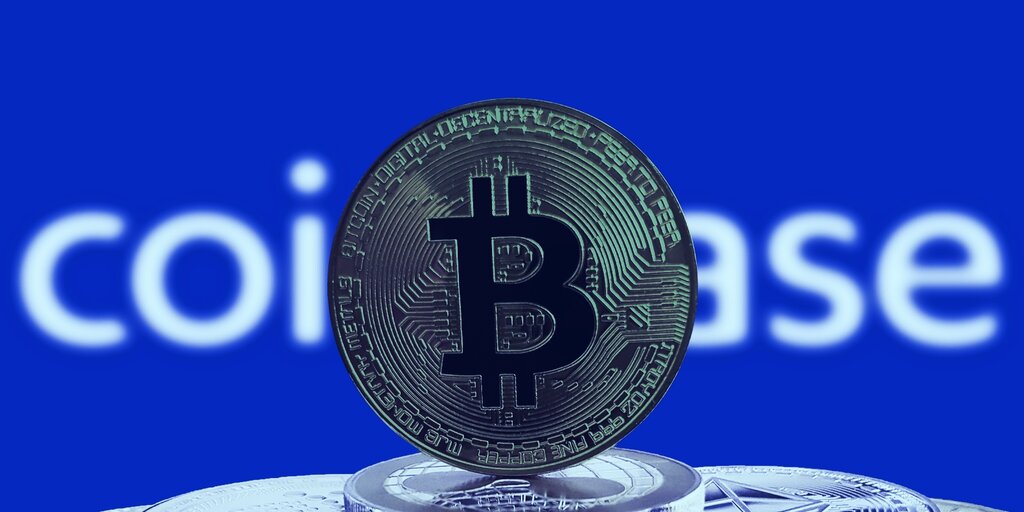 Coinbase Institutional, the wing of the cryptocurrency exchange that handles transactions for companies, today announced that it has custody of the $90 million Bitcoin and Ethereum snapped up by Chinese tech company Meitu this month.

The Fujian-based company said it made the buy because it believes the cryptocurrencies “have ample room for appreciation in value” and that the coins would serve as an alternative to cash.

Coinbase Institutional said in an announcement that it was chosen by Meitu as the sole partner to take care of the buy and then store the assets. Coinbase has been chosen by other big companies—including business intelligence firm MicroStrategy—to take care of Bitcoin storage.

“Meitu joins a long list of companies that Coinbase Institutional continues to help diversify with crypto including Microstrategy and other corporations,” the company said. “However, Meitu has made a unique case, not seen widely yet, on allocating a significant portion to ETH.”

Institutional Investors Buy $600 Million of Bitcoin in Just One Day

Meitu is the latest institution to allocate large funds to crypto. MicroStrategy was the first and now holds more than $5 billion in Bitcoin. It has since been followed by payments company Square, which has plugged $220 million in the currency in the past year.

But despite joining big institutions in investing in alternative assets, Meitu acknowledged the risks involved, saying at the time that “cryptocurrency prices in general are still highly volatile.”

Meitu, founded in 2008, is best known for its selfie app software which helps make “everyone become beautiful easily,” according to the company website.

It launched Hong Kong’s biggest initial public offering in years in 2016 when it listed on the stock exchange.