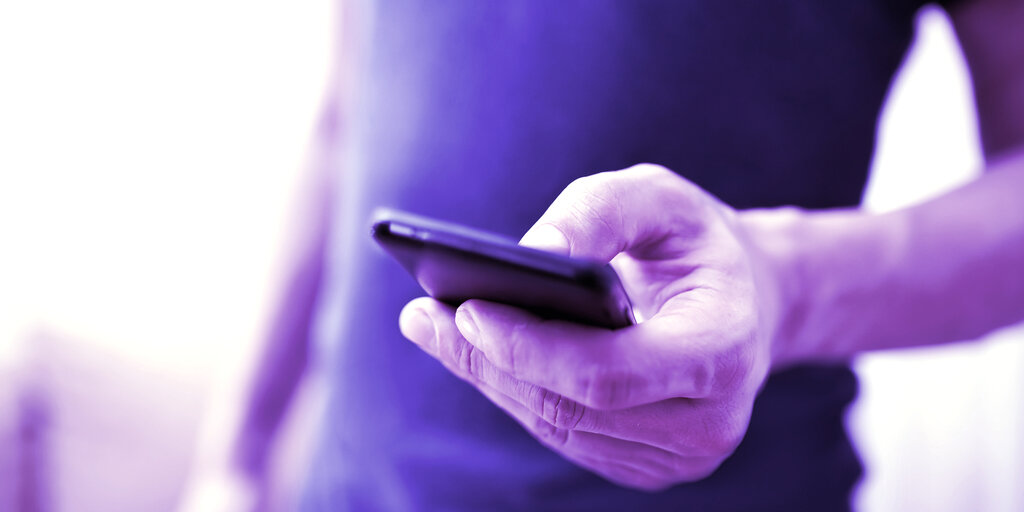 MetaMask Swaps, a token exchange service integrated into Ethereum wallet MetaMask, has gone live on mobile devices, according to a press release shared with Decrypt today.

Last October, MetaMask launched Swaps for its web wallet, allowing users to swap ETH and a variety of ERC20 tokens directly in their wallets—akin to an integrated decentralized exchange (DEX).

Starting today, MetaMask Mobile users can also join the service, which promises “the best price and lowest network fees.” Per the release, this is achieved by a combination of data from automated and professional market makers as well as individual DEXs.

“Instead of searching for the best prices between DEXs, MetaMask aggregates this information in a user-friendly interface so that users have access to the greatest liquidity, the largest selection of tokens, and the most competitive prices,” the developers added. The mobile version of Swaps comes with the same fees of 0.875% as the desktop version. Each token only needs to be approved once, which should reduce gas costs for locating the best trades.

“Swaps sources the best prices and determines which liquidity source is the most gas efficient for every trade,” the developers noted, adding, “When swapping on MetaMask Mobile, orders are spread across virtually all DEXs, AMMs, and RFQs to reduce slippage impact on the final price.”

MetaMask is a non-custodial Ethereum wallet developed by ConsenSys (which also funds an editorially independent Decrypt) that was originally available as an extension for Chrome and Firefox.

MetaMask Swaps has been generating substantial revenue over the past few months. Recently, the developers launched an official metrics tracker on Dune Analytics (since the initial user-generated one was slightly inaccurate).

MetaMask Is Earning $100,000 a Day in Ethereum Token Swap Fees

According to the dashboard, the service’s total swap volume currently amounts to more than $1.23 billion. Just yesterday, it generated $22.2 million in volume. Notably, that’s nearly $200,000 worth of fees—in one day. This means that MetaMask Swaps’ revenue has doubled in just over a month.

MetaMask Swaps is available on both iOS and Android devices.