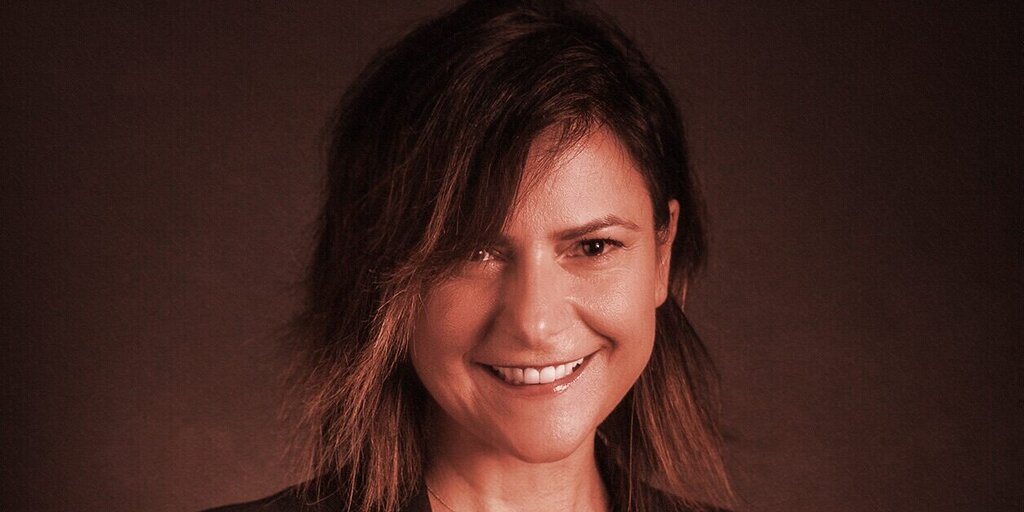 The startup announced today that Olta Andoni, an intellectual property lawyer who focuses on cryptocurrency and blockchain technology, will take the role.

Nifty’s, not to be confused with Nifty Gateway, was announced on March 23. Dallas Mavericks owner Mark Cuban and ConsenSys CEO Joseph Lubin were among those to invest in the startup in a pre-seed round.

Nifty’s, which is set to debut this spring, is billing itself as a platform that “enable[s] anyone to access, share and enjoy digital collectibles while connecting directly with creators and other community members.”

“Under US copyright law, the buyer of the NFT is just purchasing that NFT,” she told Shin. “They’re not getting ownership of the underlying asset or underlying work. And I have to emphasize this because I think there is a lot of misconception out there.”

Solving NFT’s intellectual property puzzles—and making sure the platform is framing them correctly for consumers—will be a huge part of Andoni’s role at Nifty. The platform was built by meme lovers familiar with the fair use doctrine, which allows copyrighted material to be reproduced in certain circumstances, such as for parody and commentary. But NFTs, or unique digital assets backed by a blockchain, open up new copyright questions.

As Decrypt reported in March, NFT buyers are essentially getting “a license that lets them do little beyond display or transfer the work.” Modifications and iterations are usually of the question, something for a fast-moving social network to consider.

Nifty’s is partly an outgrowth of $MEME, a DeFi project led by Jordan Lyall, Chris Your, and Eric Tesenair.

$MEME, you might remember was a joke. Lyall brought it to life while making fun of meme coins in August, as decentralized finance transitioned into a multi-billion dollar business with hockey-stick growth and new projects popping up every day. Lyall’s “The Degenerator” promised to let users “spin up a new #DeFi project in as little as 5 minutes.” Someone then minted a token based on the joke. A day later, it was doing $1.2 million in trading volume, and selling for $40.

The Meme protocol evolved into a platform for staking tokens and earning rewards points that can be redeemed for NFTs.

Lyall, Your, and Tesenair will serve as CPO, VP of design, and VP of engineering, respectively. While MEME provides the technological basis, Jeff Marsilio, the NBA’s former head of digital licensing who played an active role in making NBA Top Shot a reality, will be chairing the company.