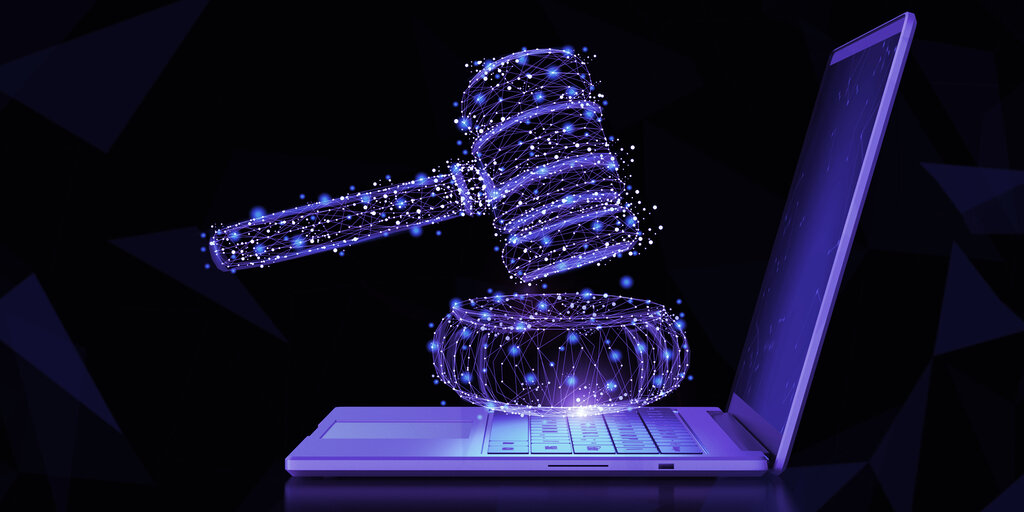 Will immediately convert proceeds to #Bitcoin

And send to @GiveDirectly Africa Response

Dorsey put the tweet—which reads “just setting up my twttr,” and was initially published on March 21, 2006—on sale via tweet-to-NFT marketplace Valuables. The platform allows users to auction off their tweets as NFTs.

“The tweet itself will continue to live on Twitter. What you are purchasing is a digital certificate of the tweet, unique because it has been signed and verified by the creator,” the platform explained.

just setting up my twttr

The buyer was Sina Estavi, CEO of Bridge Oracle—a public oracle system based on the Tron Network. Notably, Tron founder Justin Sun lost out in the auction, placing a bid of $2 million. Sun has placed bids in a number of high-profile NFT auctions recently, narrowly losing to Vignesh “Metakovan” Sundaresan in Christie’s record-breaking auction for a digital artwork by crypto artist Mike Winkelmann, aka Beeple.

Dorsey has announced that he will immediately turn all the proceeds from his NFT auction into Bitcoin and donate them to a charity called GiveDirectly.

Non-fungible tokens, or NFTs, are a special type of crypto token that are cryptographically unique and can be used to verify authenticity of ownership. NFTs are non-interchangeable and can be minted as either one-of-a-kind or in small batches. In recent months they’ve exploded in popularity, with the market surging past $250 million and individual NFTs selling for as much as $69 million.