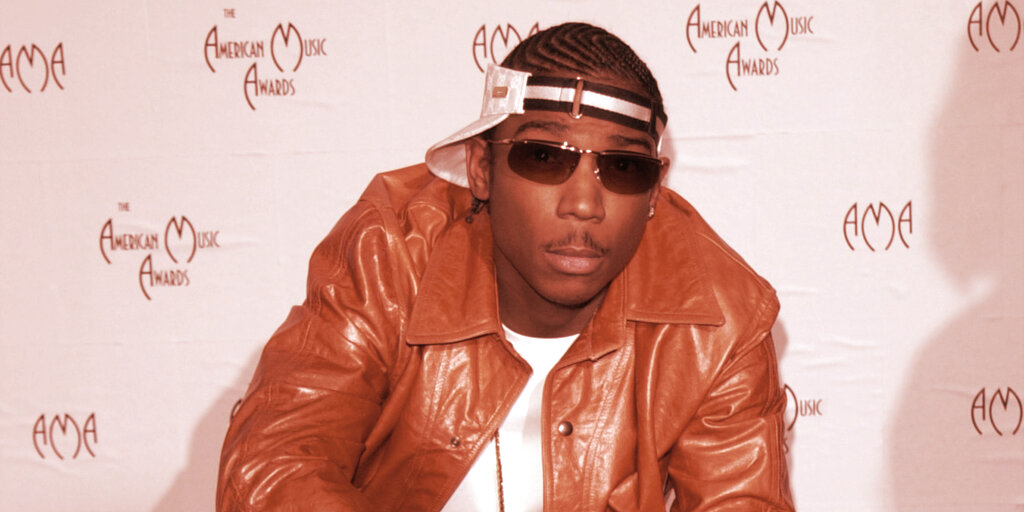 The rapper Ja Rule is selling an NFT tied to Fyre Festival, the fraudulent concert series he promoted in 2017.

The certificate of digital ownership comes along with a physical artwork, too—a painting of the Fyre Festival logo by the artist Tripp Derrick Barnes.

Fyre Festival was supposed to feature performances from the likes of Pusha T and Blink-182, none of which actually ended up happening; the festival’s chief architect, Billy McFarland, is still serving out a six-year prison term. The scandal also spawned two documentaries: “Fyre Fraud,” and “Fyre: The Greatest Party That Never Happened.”

The market for NFTs, or non-fungible tokens, has exploded over the past few weeks. These are blockchain-backed digital collectibles that can take the form of anything online. The NBA has an NFT marketplace called Top Shots, which lets you buy short videos as NFTs; the musician Grimes sold a collection of multimedia art as NFTs for around $6 million; and Beeple, a digital artist who’s ridden the crypto art craze to stardom in recent months, just sold an NFT at Christie’s for $69 million.

This isn’t Ja Rule’s first rodeo: he got involved with the crypto startup Roll last year, which is a so-called “social money” platform that links tokens to influencers and celebrities. This past weekend, the company was hacked for $5.7 million.

Critics of the NFT market say that recent surges in activity are signs of a classic bubble. Some claim the industry has been “infiltrated” by fakers and other bad actors, while the harshest critics say it's all an outright scam.

Getting involved with NFTs has become a controversial move in the music and art world. Jacob Collier just rolled back a planned NFT release after backlash from fans around the ecological footprint of crypto art. And announcing an NFT sale this past weekend, Aphex Twin said he’d offset some of the carbon impact through dedicated offsets.

Ja Rule has yet to comment on all that, though we’ve reached out to see what he thinks.