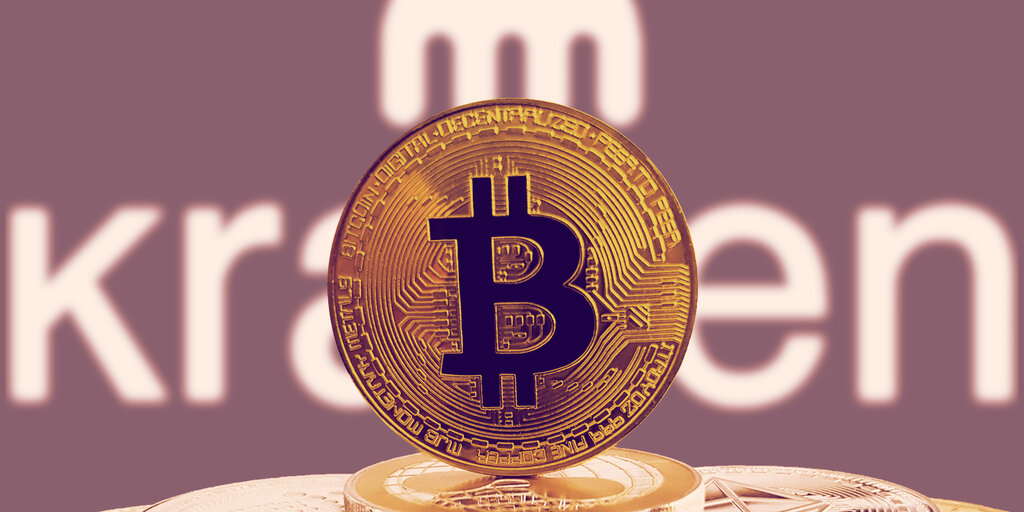 The Department of Justice, Tax Division, this week filed a court request to obtain information about customers of the San Francisco-based cryptocurrency exchange Kraken.

The so-called John Doe summons, filed in the US District Court for the Northern District of California, asks Kraken to provide account details for all American taxpayers who have held at least $20,000 in cryptocurrency on the exchange at any point from 2016 to 2020.

Judge Joseph Spero isn't ready to authorize the request, which would cover registration details and transaction history, unless the government justifies it.

Judge Spero stated that the IRS “must specifically address why each category of information sought is narrowly tailored to the IRS's investigative needs, including whether requests for more invasive and all-encompassing categories of information could be deferred until after the IRS has reviewed basic account registration information and transaction histories.”

A John Doe summons is a tool the Internal Revenue Service (IRS) can use to conduct investigations when it doesn't know the name or identify of the taxpayer. A judge can approve the summons, provided there's a reasonable basis to presume a group of people may have broken tax laws and such information isn't accessible by other means. (The Department of Justice, Tax Division, works with the IRS and is responsible for enforcing IRS summonses.)

Yesterday, the Department of Justice announced it had obtained authorization to serve a summons against Circle Internet Financial, which partners with Coinbase on the USDC stablecoin. The summons also applies to trading platform Poloniex, which Circle bought in 2018 and which subsequently spun off from from the company.

The IRS is Hunting for Tax-Dodging Customers of Circle

Such requests are hardly new for cryptocurrency exchanges.

In 2016, the US District Court for the Northern District of California approved a John Doe Summons on Coinbase. But Coinbase customers and Coinbase filed several motions to throw out the ruling before Coinbase ultimately agreed to turn over customer records from “a group of approximately 13,000 customers” in 2018.

A spokesperson for Kraken told Decrypt: “Kraken has not received a summons for client records. Kraken complies with the legal and regulatory requirements in all jurisdictions that we operate in. We carefully review all regulatory inquiries and provide responses in due course.”