Home Uncategorized Institutions Do Not Want to Own ‘China Coin’ Bitcoin: Kevin O’Leary

Institutions Do Not Want to Own ‘China Coin’ Bitcoin: Kevin O’Leary 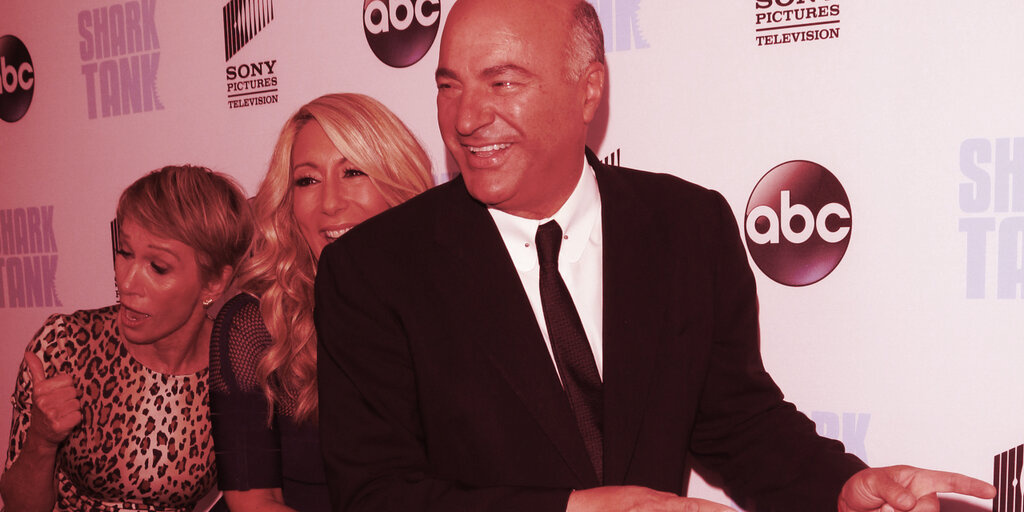 The former Bitcoin-hater-turned-investor told a webcast hosted by the Chicago Board Options Exchange (Cboe) that as more corporations snap up the currency, they will become concerned as to where it came from.

In particular, whether the cryptocurrency has been mined in countries with human rights issues.

“The real issue is around compliance and sustainability, and other issues such as, is this coin manufactured in countries that are abusing human rights, or have sanctions against them? And I’m really speaking about China,” he said.

“I’ve had many institutions tell me that they don’t want to own ‘China coin’.”

O’Leary, who founded a software company, went on to say that he is now actively looking for miners outside of China (which is hard, as most mining goes on inside the country) so he can eventually get institutions owning ethically-mined Bitcoin—which he calls “virgin coin.”

“If you don’t want to own China coin—also being called ‘blood coin’, which sounds like blood diamonds—you’re going to prove where your coin is born,” he said.

“My strategy is simple. I’m going to partner with institutions—the ones that come to me—I’m going to buy positions in mines, I’m going to take a royalty off their production and know with certainty that my partners’ coins are virgin and compliant.”

O’Leary also said that he would get “paid a premium” for ethically-mined Bitcoin, but that he wouldn’t sell it. He added that Bitcoin will only grow as an asset class when it becomes “compliant to ethics and sustainability committees.”

The idea of “virgin coins” being sold for more has been touched on previously by industry experts—but it isn’t clear whether institutions pay or will pay more for ethically-mined coins.

Business mogul O’Leary has done an 180 on Bitcoin: in 2019 he called the currency “garbage,” but this year he said he had invested in the currency.

He does have a point about the ethics of buying Bitcoin from China, too. The country has been criticized by governments and human rights groups around the world for its treatment of Uyghurs and other Turkic Muslims.

Authorities in the country are also accused of detaining and prosecuting its citizens for criticizing the regime.

But the country is currently the most active country for Bitcoin mining—and controls 65% of Bitcoin’s hashrate.

Though this month, the Chinese government said it was cracking down on Bitcoin mined in its autonomous region, Inner Mongolia.