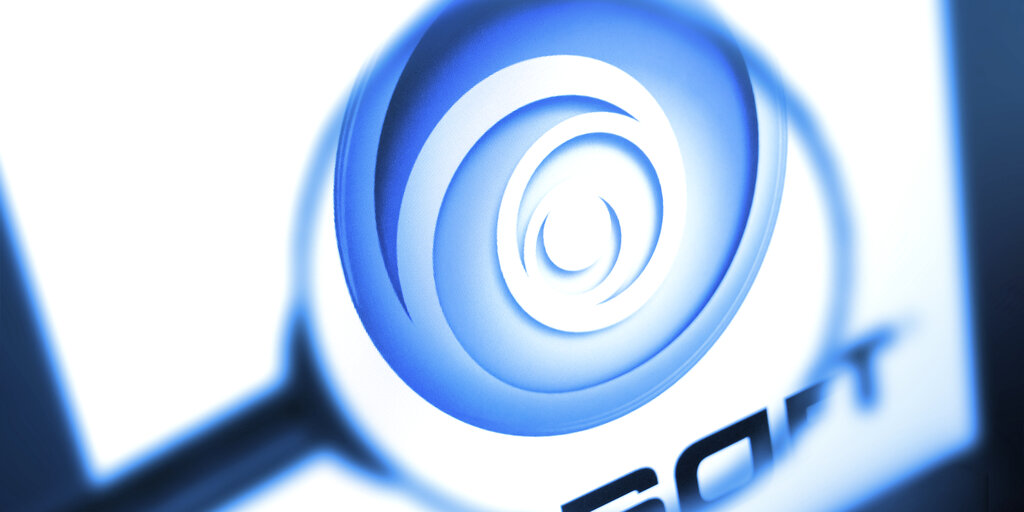 By becoming a validator—or “baker” in Tezos’s terminology—the company will help the ecosystem by validating transactions and producing new blocks. This is akin to being a miner in proof-of-work (PoW) blockchains such as Bitcoin, although Tezos itself is using a proof-of-stake (PoS) consensus algorithm.

As part of the Tezos ecosystem, Ubisoft plans to continue its experiments with the liquid proof-of-stake technology and research how it could affect “the future of gaming.”

@Ubisoft is exploring #Tezos technology by becoming a corporate baker.

“We’re happy to be joining the Tezos ecosystem as a corporate baker. Ubisoft believes that blockchain has the potential to bring new possibilities to players and developers alike,” Nicolas Pouard, blockchain initiative director at Ubisoft, said in the announcement.

He pointed out that such collaboration should help Ubisoft to “pursue our innovation efforts” within an eco-friendly ecosystem. The latter is because unlike energy and computationally-intensive PoW blockchains, networks based on a PoS algorithm don’t require such amounts of electricity and high-end computers.

“We are delighted to have worked with the Ubisoft Strategic Innovation Lab on their exploration of Tezos. Ubisoft is one of the first large companies to show interest in blockchain technology by testing several protocols through the years and we are happy to welcome them in our ecosystem,” added Michel Mauny, president of Nomadic Labs.

Tezos is not the first blockchain that Ubisoft joined as a validator. Last December, the company also announced that it will serve as a launch validator for Ronin, a new sidechain of Ethereum-powered game Axie Infinity.

Ubisoft is one of the most active traditional game publishers in the blockchain space. As well as backing blockchain start-ups through its Entrepreneur Lab accelerator, it was an early entrant into the non-fungible token (NFT) space, launching a series of NFTs based on its Rabbids franchise. Ubisoft is also working on several games based on non-fungible tokens, including HashCraft, a blockchain-powered decentralized game inspired by Minecraft.

This week a number of digital assets saw significant gains, but the…

When Grayscale, the firm behind the GBTC investment vehicle, announced in March…

PayPal announced on Monday it has acquired Curv, a Tel Aviv-based startup…