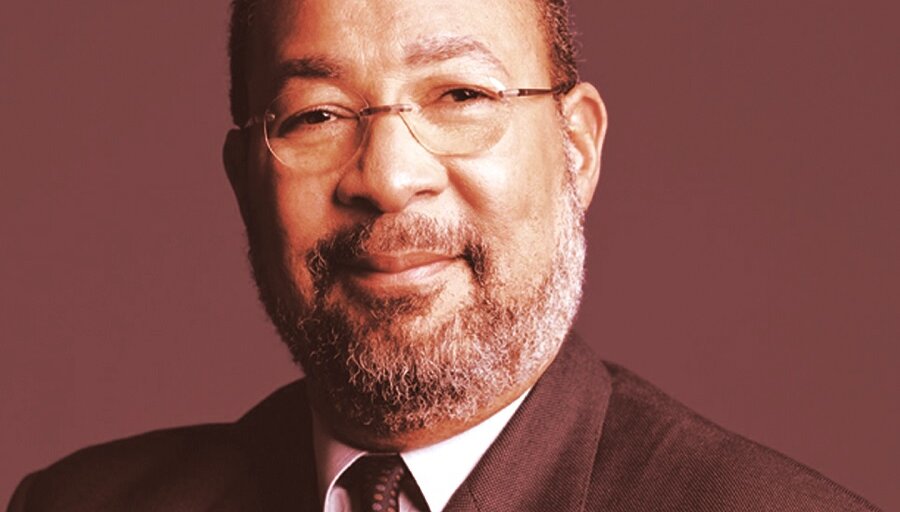 A big name from the banking world is going crypto.

Dick Parsons, who served as the Chair of Citigroup in the wake of the financial crisis in 2009, is joining the board of Celo, a startup that specializes in blockchain services for mobile phones.

Parsons is a prominent figure in the business world as a result of his successful tenure at Citi, but also for blazing a trail as one of America's first Black CEOs in the early 2000s. Parsons took the top job at Time Warner in 2001 and later served as interim CEO of the L.A. Clippers.

According to a Celo spokesperson, Parson joined the startup because he “wanted to be abreast of the next big thing”—cryptocurrency—and because it will provide a new outlet for his philanthropic work. Parsons views crypto as an important new tool for financial inclusion.

“The Celo Foundation and its 130 global member organizations are addressing a critical need, especially for the bottom billion who don't have access to traditional financial services and tools,” Parsons said in a statement sent by Celo.

Celo, which earlier this year raised $20 million from blue-chip venture capital firms, aspires to be a blockchain rival to Venmo. The company's boosters say it offers a breakthrough technology in the form of letting users access crypto payments simply by using a phone number—a level of simplicity that could lower barriers to using crypto, especially in developing countries.

The addition to its board of Parsons, whose philanthropic experience includes leading the Rockefeller Foundation and the Jazz Foundation of America, is likely to help Celo in its self-proclaimed mission to “build a financial system that creates the conditions for prosperity—for everyone.”

Parsons will also become of relatively few Black executives in the crypto industry, which has struggled to create a more diverse base of users and employees.