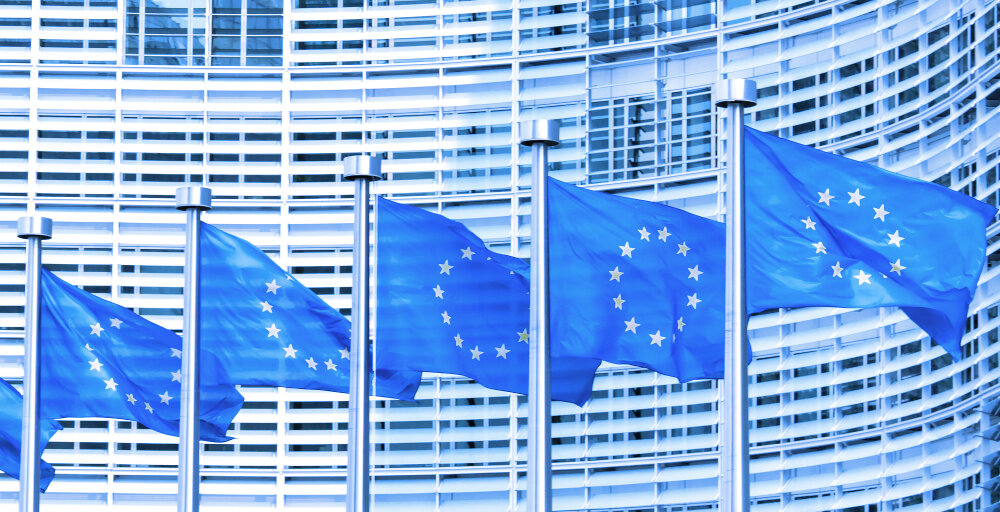 Crypto innovation in fields such as decentralized finance (DeFi) could be undermined by proposed European cryptocurrency regulations, according to a new survey.

The MiCA proposal aims to streamline distributed ledger technology and virtual asset regulation in the European Union whilst protecting users and investors.

The impact of the proposed regulations on DeFi comes in for particular criticism from the survey’s 44 respondents.  When asked whether MiCA sufficiently facilitates the emergence of DeFi, 49% of respondents expressed strong disagreement, versus 23% who agreed.

INATBA claims that—because the proposed regulation adopts an entity-centric perspective on things like liabilities—it may cause friction with purely decentralized protocols.

Crypto Fund Grayscale is Hiring Specialists For An ETF

“DeFi, being decentralised, and often effectuated through automatic mechanisms, such as smart contracts, makes it hard to pinpoint its constituent actors, and among them, the one(s) that play the role MiCA provisions intended to target when designing rights and obligations,” the report said.

The report further suggests that disclosure and compliance regimes in place in the regulation—which it described as “extensive”—provide a disproportionate advantage to incumbent companies. A total of 70% of those surveyed said that crypto businesses operating under MiCA would have a competitive advantage over businesses that operated under other legal regimes, such as EU passporting options.

However, the report also shows that industry blockchain companies have some faith in the proposed MiCA regulations.

Crypto Volatility Shoots Up As US Auctions $38 billion in bonds

Other areas of MiCA’s potential impact are still up for debate. For example, respondents were torn on whether the proposed regulation disproportionately focuses on stablecoins. While 46% agreed that it does, 45% neither agreed nor disagreed.

The report’s findings were based on a survey that collected 44 sufficiently-completed answers that could be used for research. The survey itself consisted of 35 questions, focusing on the profile of the respondents, their regulatory awareness, questions about the MiCA proposal itself, and statements about MiCA’s impact on the blockchain ecosystem.

Of the 44 respondents, 80% were already active in the crypto industry. The majority of them were described as micro enterprises or start ups. A total of 49% of respondents said that, if enacted, MiCA would not regulate their activities. 20% said it would, while 31% were not sure.

In addition to the survey, INATBA organized two stakeholder engagement sessions in December 2020.