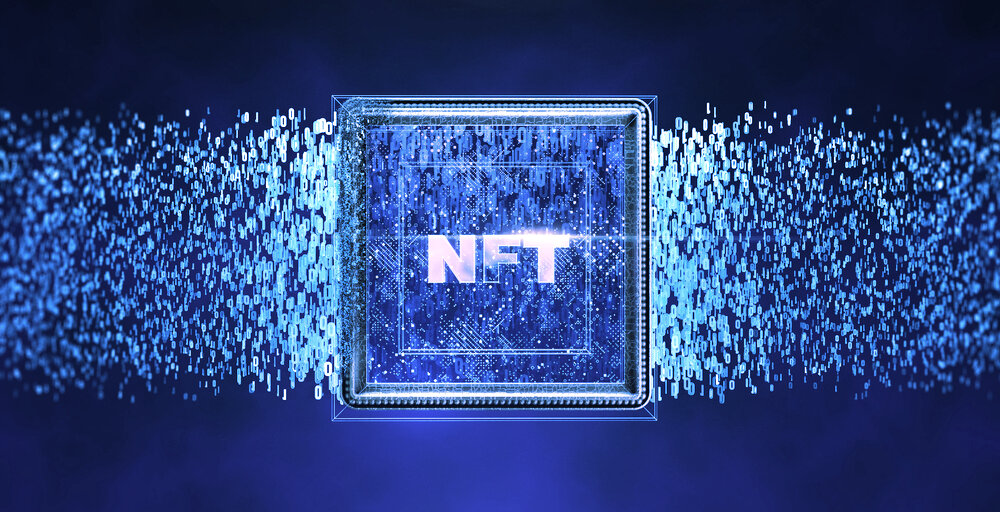 Enjin and Ludena Protocol will work together trying to boost GameTalkTalk engagement and developing carbon-neutral NFTs within the app.

“We’re thrilled to work with GameTalkTalk to bring carbon-neutral NFTs to their three million users,” said Enjin CEO Maxim Blagov. He added that the project aims to illustrate “how NFTs are creating highly engaged communities that drive new users to games, in a sustainable way.”

The push for sustainable NFTs

Amid the current mania for non-fungible tokens (NFTs), their environmental impact has come under the magnifying glass from news outlets such as WIRED and TIME, while art platform ArtStation abandoned an NFT initiative amid a backlash from users over their energy consumption.

According to Digiconomist, Ethereum, the blockchain used by the majority of NFTs, consumes almost 30 terawatt-hours per year—a measure that tracks a unit of energy equal to outputting one trillion watts for one hour. The measurement is used to track the annual energy consumption of entire countries, and at nearly 30 TWh, Ethereum’s consumption is broadly equivalent to a country like Bahrain.

But Ethereum is not the only cryptocurrency that has a green problem. Comparatively, the Bitcoin network consumes much more energy—one estimate claims Bitcoin gobbles up roughly 130 TWh per year, enough to rival the consumption of countries much bigger than Bahrain.

For Ethereum and the NFTs built atop it, there’s a long-term solution in the offing. The blockchain is switching from the energy-intensive proof of work consensus mechanism to the less demanding proof of stake model with the long-awaited Ethereum 2.0 upgrade (some NFT platforms such as Flow already use proof of stake). But in the short term, initiatives aiming to make Ethereum—and NFTs—more sustainable are a welcome sight.