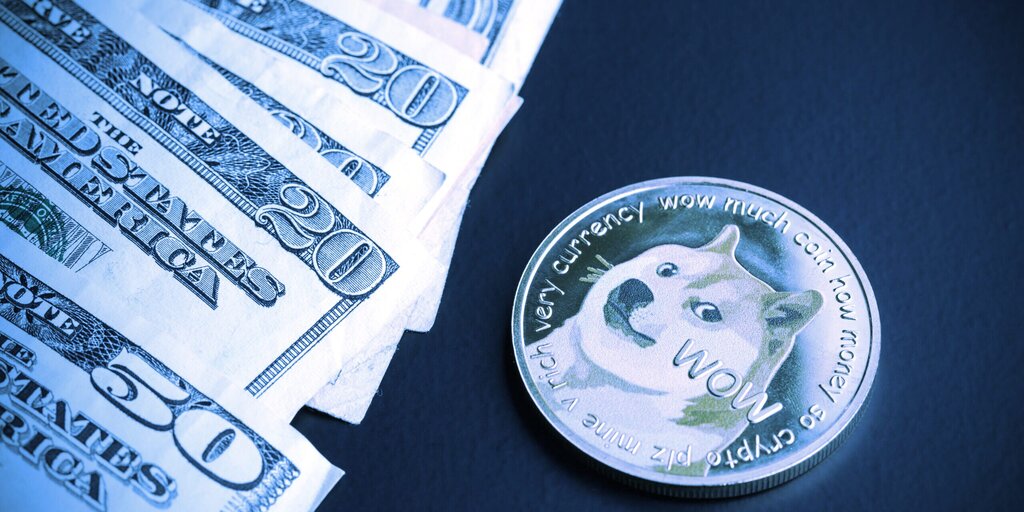 Reminder: Correlation does not imply causation. Unless, of course, you run the world’s most famous electric car company, have 50 million Twitter followers, and can’t help but make optimistic statements about the world’s best-known memecoin.

Yes, Elon Musk is tweeting about Dogecoin. Again. And now the price of DOGE is going up. Again.

Late Wednesday evening, the Tesla CEO tweeted artwork of a dog and a moon captioned “Doge Barking at the Moon.” In crypto parlance, “moon” refers to a rapidly rising price.

Doge Barking at the Moon pic.twitter.com/QFB81D7zOL

The tweet came right around when Dogecoin reached a new all-time high of slightly more than 14 cents. Immediately after Musk’s tweet, Doge mellowed to a downright chilly $0.13 then shot back up this morning to over $0.18. (Some people start their day with a latte while checking The Wall Street Journal for financial advice; others read Elon tweets and chug a Red Bull.)

Dogecoin, created as a joke, now has a market cap of more than $21 billion, per data from Nomics, more than fellow coins EOS and TRON combined.

Among the top 10 coins by market cap, none has risen faster than Doge across the past year. If you bought $1 worth of Doge at this time last year, it would now be worth nearly $85.

Musk, who does not need the money (unless Tesla isn’t telling us something), has long been infatuated with the token. He first began tweeting about it in April 2019. “Dogecoin might be my fav cryptocurrency,” he replied to a tweet. “It’s pretty cool.”

While Musk has stated that his Dogecoin tweets are intended as “jokes,” they’ve been shown to move the market. A Blockchain Research Lab study found that a December tweet helped push up the price by 8% in five minutes.

Of course, Dogecoin was already doing fine before Musk logged onto Twitter yesterday. Mark Cuban announced Tuesday that his Dallas Mavericks basketball team would keep the Dogecoin it collects from merchandise sales. “We will never sell 1 single DOGE ever,” tweeted Cuban to his eight million followers. “So keep buying.”

Laugh all you want. Dogecoin is now the world’s eighth-largest cryptocurrency by market capitalization

On April 12, the international provider of colocation services for low-carbon cryptocurrency…

Bitcoin is once again approaching $55,000 in a renewed bull run, as…