Dogecoin Is Now The 10th Largest Cryptocurrency By Market Cap 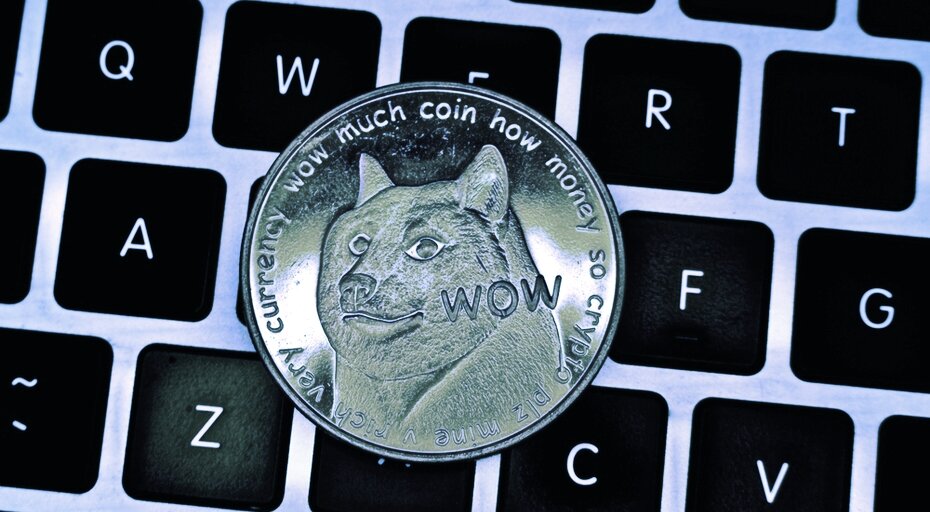 Dogecoin is now the 10th largest cryptocurrency, per CoinGecko.

The cryptocurrency has notched up a total market capitalization of over $18 billion, pushing it into the top 10 cryptocurrencies by market cap—above Chainlink, which currently sits in 11th place, with a market cap of approximately $15.4 billion.

But it’s not just Dogecoin’s market cap that has made waves of late. The meme cryptocurrency has seen its price increase by over 71% in the last 24 hours, and over 100% in the last seven days.

Currently, Dogecoin is priced at just under $0.14, after breaking the $0.10 barrier for the first time earlier today. The cryptocurrency began the week at $0.05.

Dogecoin began as a fork of Litecoin, and was first introduced as a “joke” or “meme” currency back in December 2013, based on the popular Doge meme featuring a Shiba Inu dog.

The cryptocurrency was created by Billy Markus and Jackson Palmer, from Portland, Oregon, and Sydney, Australia respectively; no major updates have been made to the coin since 2015. In recent months, Dogecoin has garnered the attention and (ironic) support of tech billionaire Elon Musk.

The Tesla CEO has become firmly embedded in the crypto industry; not only has Tesla invested a whopping $1.5 billion into Bitcoin—the industry’s flagship asset—Musk himself has repeatedly posted tweets lauding Bitcoin and Dogecoin.

In fact, earlier this year, a study showed that Musk’s positive Dogecoin tweets—such as when he tweeted “One Word: Dogecoin” on December 20, 2020—have caused spikes in Dogecoin’s price of up to 20%.

Musk has since clarified that his posts about Dogecoin are “really just meant to be jokes.”

TIME Magazine will be holding bitcoin on its balance sheet, the company’s…

On April 20, a video stemming from the Youtube channel called “1stmil.com”…