Want to Start Earning Interest on Bitcoin Through BlockFi? You Can’t 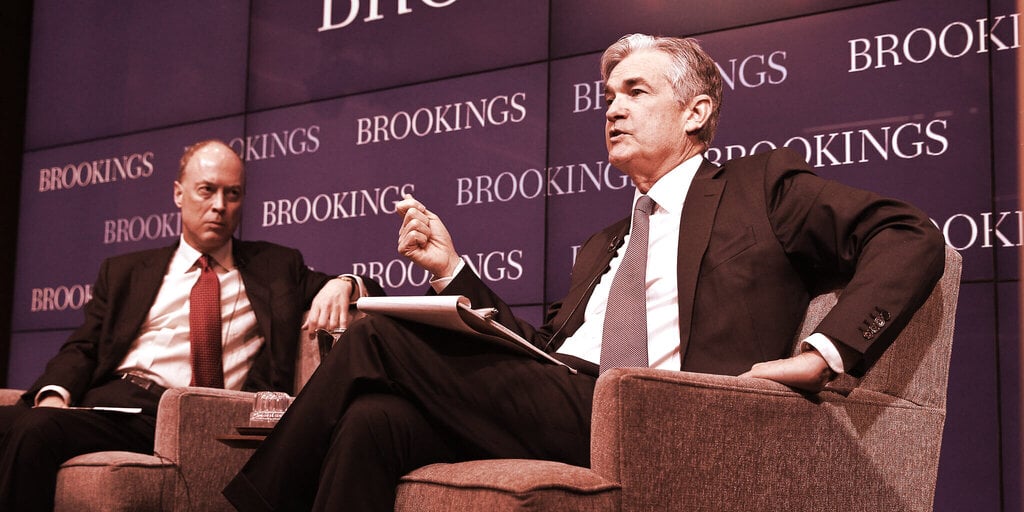 Powell reiterated a point made in a recent Bank for International Settlements report the Fed contributed to, saying, “One of the three key principles highlighted in the report is that a CBDC needs to coexist with cash and other types of money in a flexible and innovative payment system,” reported Bloomberg.

Speaking to a payments conference in Basel, Switzerland, he added that COVID-19 has prompted governments to think more deeply about how money works now. “The Covid crisis has brought into even sharper focus the need to address the limitations of our current arrangements for cross-border payments,” he was quoted saying.

CBDCs are different from decentralized digital assets like Bitcoin because they are controlled by one entity: a central bank. As such, they are digital versions of native fiat currencies, such as the US dollar or Japanese yen. Such currencies—which don’t exist just yet except in pilots or with limited functionality—aim to bring speed and security to monetary systems around the world.

Central banks and governments are currently researching their benefits, and some countries are further along than others. China, for example, is already piloting a digital yuan, while the Bank of England is still slowly looking into such a currency.

Powell’s comments today echo those from European Central Bank President Christine Lagarde, who last year said that a digital Euro could be “a complement to, not a substitute for, cash.” Lagarde added that such a currency could provide an alternative to private digital currencies and ensure that sovereign money remains at the core of European payment systems.

The ECB is also still researching the benefits of such an asset and is due to present the findings to the public for feedback.

The Fed, meanwhile, is heavily looking into stablecoins and examining other countries’ work on CBDCs, but it hasn’t revealed much about issuing its own CBDC. Powell last month said the Fed is looking “very carefully” at whether to develop a digital dollar—but that more research is needed.