How to Sell Your Tweets as NFTs 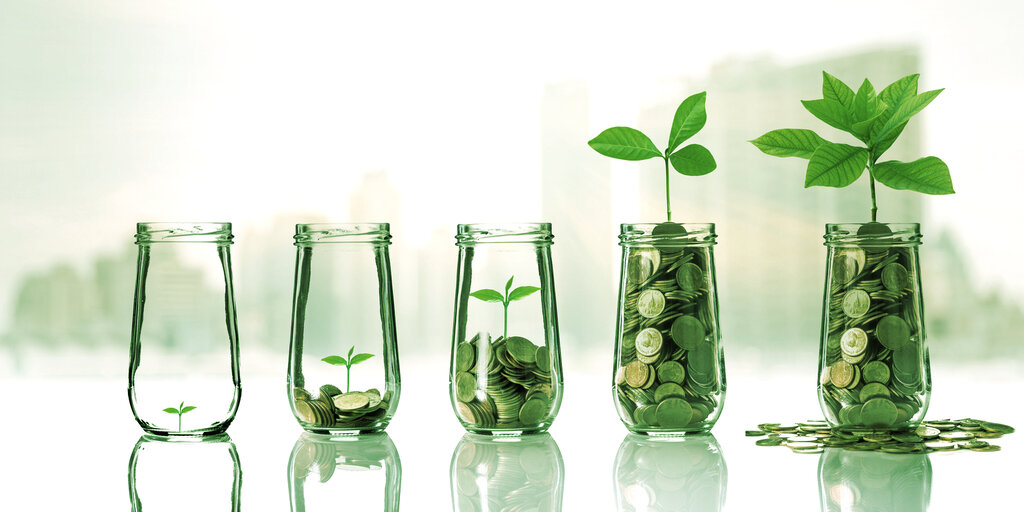 Blockchain analytics firm Chainalysis has raised $100 million via a Series D funding round, propelling its valuation above $2 billion, the company announced in a press release today.

“What we see right now is that the market is growing and that some often traditional players are embracing crypto in a way that we haven’t seen before,” Chainalysis CEO Michael Gronager told CNBC.

We're excited to announce that we've raised a $100M Series D at a $2B+ valuation to fuel our continued growth! @Paradigm led the round, with participation from TIME Ventures, investment firm of @Benioff, and previous investors Addition and @RibbitCapital. https://t.co/8JEQ0jhtAa pic.twitter.com/zNieAmJmcD

The funding round was led by investment firm Paradigm, with participation from TIME Ventures, the investment fund led by Salesforce CEO Marc Benioff. Additionally, two of Chainalysis’s previous investors—Addition and Ribbit—have increased their investments.

“Paradigm is passionate about investing in companies that enable the future of money,” said Fred Ehrsam, co-founder of Paradigm, adding, “Chainalysis provides key data infrastructure and software for the cryptocurrency ecosystem, and as cryptocurrency adoption grows, so will demand for Chainalysis offerings.”

Notably, Chainalysis was valued at half its current valuation just four months ago, when the firm closed another $100 million funding round.

“What has changed over the last four months is the opportunity and the speed by which we will grow into more customers and more revenue has simply gone up. That means we need to do a lot more building now,” Gronager added.

Per today’s release, Chainalysis will use the new capital to expand the firm’s business and offer enterprise data solutions to cryptocurrency businesses, financial services providers, asset managers, financial institutions, and government agencies that “need to identify and map connections across datasets to build comprehensive pictures of threat actors that abuse cryptocurrency.”

“At Chainalysis we believe that eventually every company will use the blockchain to conduct their business,” Gronager concluded.

If that happens, Chainalysis has a lot of work ahead of it indeed.