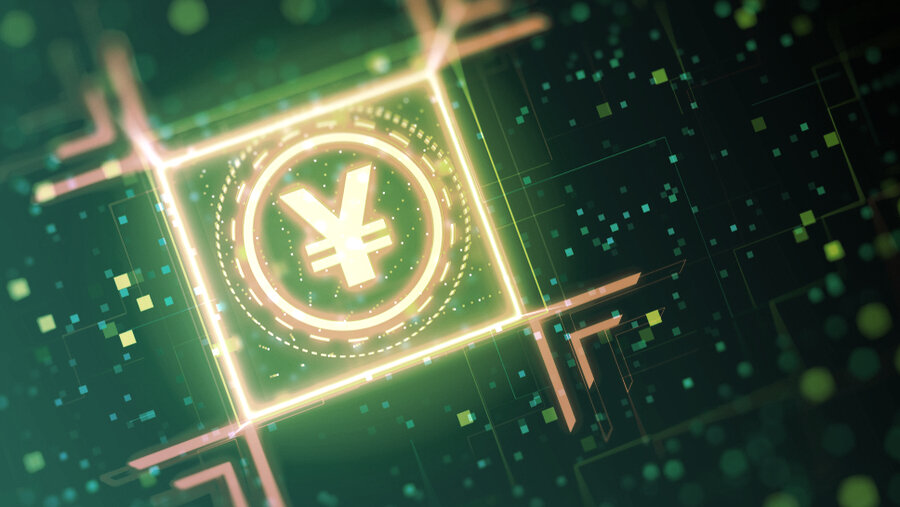 Citizens of Beijing and Shanghai can now apply to one of six state-owned Chinese banks for a digital yuan wallet, according to Chinese media outlet Securities Times.

The move is part of a wider push on the Chinese government’s part towards a digital yuan, also known as the DCEP.

China has been at the forefront of the world’s pivot to digital currencies.

By November of last year, over 2 billion digital yuan had already been spent in about 4 million separate transactions; at the time, that equated to approximately $300 million. This has been the by-product of years worth of concerted effort on behalf of the Chinese government to embrace digital currencies.

China’s path towards the digital yuan began in 2014, when Xiaochuan Zhou, then-governor of the People’s Bank of China, established a Digital Currency Research Institute. In 2020, China issued 10 million worth of digital yuan to Shenzhen citizens, but now China has moved on from digital currency lotteries.

Now, Beijing and Shanghai citizens can simply apply for a digital yuan wallet, potentially opening up the digital currency market to many more interested parties.

These initiatives are in stark contrast to the United States, which—while having an interest of its own in a digital dollar—has adopted a more cautious approach. In October 2020, chairman of the US Federal Reserve, said, “We have a highly banked population so that many—although not all—already have access to the electronic payments system,” adding, “We do think it’s more important to get it right than to be the first.”

Nevertheless, the US is watching China’s push towards a digital currency with interest, if not alarm; in July 2020, a US Senate hearing convened to discuss how a digital dollar could maintain the US dollar’s stance as the world’s reserve currency, in the face of China’s growing influence.

A banking professional reportedly told the Securities Times that China’s digital wallet is of “great significance to individual consumers,” because it does not necessarily have to be constrained by a bank card. Instead, it is a real alternative to third party payment systems.

However, also according to the Securities Times, not all applicants will be successful in their quest for a digital yuan wallet.