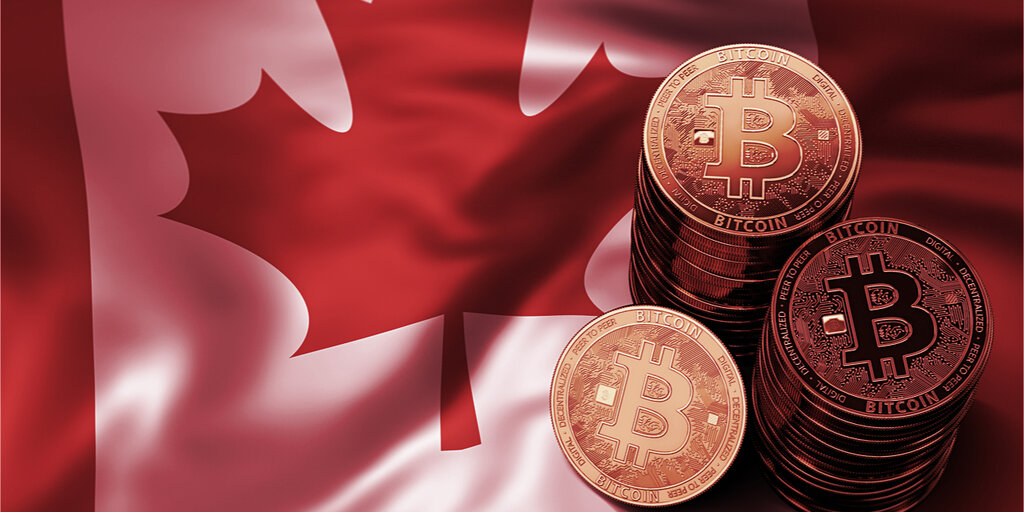 It’s not just multinationals making multi-billion dollar Bitcoin buys; smaller firms are also setting their sights on the cryptocurrency as a potential store of value. Canadian property company Thornton Place Condominium Corp. has joined the growing list of businesses adding Bitcoin to their portfolio; the firm has purchased 0.4 BTC for its reserve fund.

Additionally, according to a recent announcement, Thornton Place has allocated a further CA$700.00 ($563) for future monthly investments in Bitcoin “on an ongoing and indefinite basis.”

“Our Board determined that a small investment of approximately 5% of the overall Reserve Fund and 6% of the monthly Operating Fund contributions into Bitcoin will permit Thornton Place to gain a limited exposure to a high-performing asset class without jeopardizing any of the long-term goals of the corporation and its owners,” the firm said in a statement.

Thornton Place stressed that instead of turning to a custody service provider or an exchange-traded fund, which comes with a management fee, it decided to make a direct physical purchase of the cryptocurrency—which amounted to CA$25,000 ($20,110) in cash—using crypto exchange Kraken. The company claims it is the first condominium or strata corporation in Canada to do so.

Reportedly, Thornton Place sees its investment in Bitcoin as a means of potentially eliminating residents’ condominium fees, although critics including the Bank of America have slammed the cryptocurrency as being too volatile to function as a store of wealth.

Nevertheless, Thornton Place says it sees “a 10-year time horizon for the investment” with the ultimate goal of becoming “entirely self-sustaining” real estate.

According to Thornton’s board treasurer Howard Ulmer, the company’s Bitcoin investment was designed to be conservative and long-term, in order to mitigate against potential risks.

“It appears that this may be a more stable time for investment in Bitcoin currency. And the last number of years have been a considerable amount of fluctuation, and that doesn’t mean it can’t happen some more. But at least it appears to be a bit more stable,” he told CBC.

Thornton’s purchase of Bitcoin may look insignificant when compared to recent investments made by multinationals including Tesla and Norwegian Aker ASA; however, it could point to a potential new wave of investment in the cryptocurrency from smaller companies.