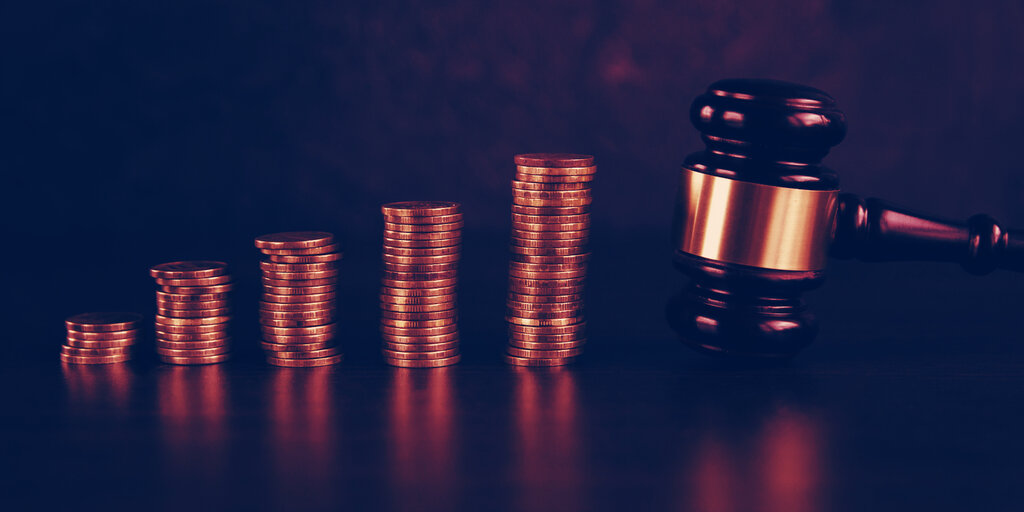 A co-founder of cryptocurrency derivatives exchange BitMEX has surrendered to US authorities.

Ben Delo, a British citizen, was wanted on charges of flouting US anti-money laundering laws. As part of a surrender agreement reportedly negotiated with federal prosecutors in coordination with the Federal Bureau of Investigation and US Customs and Border Patrol, Delo flew from the UK to New York City, where he was arraigned remotely today.

At the arraignment hearing, Delo pled not guilty to failing to implement an anti-money laundering (AML) program at BitMEX as well as conspiracy to violate the Bank Secrecy Act. He posted $20 million in bond and is allowed to return to the UK to await trial, according to Bloomberg.

Delo is the second BitMEX executive to be arraigned on such charges. CTO Samuel Reed was arrested in October and subsequently released on bail.

BitMEX CEO Arthur Hayes has been negotiating his surrender from Singapore, where he has been residing since the October indictment. In a February hearing, Assistant US Attorney Jessica Greenwood told the US District Court of the Southern District of New York that she expected Hayes to surrender in Hawaii on April 6.

BitMEX's head of business development, Greg Dwyer, is believed to be in Bermuda and is reportedly not negotiating with authorities, who are seeking extradition from the Caribbean nation.

According to the indictment, Delo and his co-defendants allowed customers to trade without gathering identifying information. “As a result of its failure to implement [anti-money laundering] and [know-your-customer] programs, BitMEX made itself available as a vehicle for money laundering and sanctions violations,” the indictment reads.

For example, prosecutors contend that Delo even “personally communicated with BitMEX customers who self-identified as Iranian.” Iran is the subject of US sanctions.  After repeated notifications, prosecutors allege, the quartet of defendants failed to implement an AML program.

Nonetheless, BitMEX remains a popular exchange for options trading. According to data from CoinMarketCap, as of publication, it had registered $6.4 billion in trading volume in the last 24 hours—the eighth-most of any exchange and about five times more than competitor Kraken.