Bitcoin Sells for $65,882 in South Korea as Kimchi Premium Resurfaces 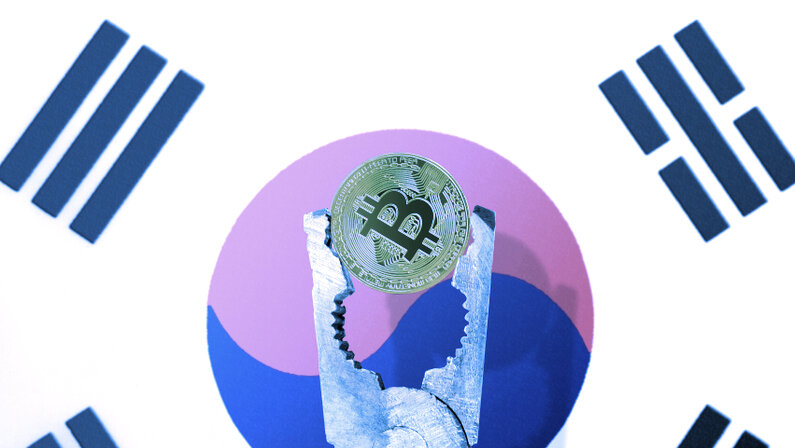 A bloodbath in the crypto markets today sunk the price of Bitcoin price on global markets by 14% to lows of $52,144.

But the current price of Bitcoin, $55,553, is far lower than the price of Bitcoin on South Korean exchanges such as Bithumb and Korbit. On those exchanges, the Bitcoin against the Korean won for the equivalent of $65,882.

That’s 18.6% more than Bitcoin / USD pairing on global exchanges, such as Binance and Coinbase.

New restrictions on the flow of money are behind the difference, Doo Wan Nam, head of business development in Asia for governance protocol Maker, told Decrypt.

Koreans love this dip too.

Today, Upbit, a major South Korean crypto exchange, implemented a 72-hour rule on withdrawals into the won for accounts that have received cryptocurrencies for the first time. The rule will take effect tomorrow.

The regulations make it even more difficult to move crypto out of the country, which already has tight restrictions on the flow of capital. That inflates the price of Bitcoin in the country.

“It was hard to do arbing but now it's even harder,” said Nam, referring to the theoretically lucrative but practically cumbersome arbitrage trade between global markets and South Korea.

“If it were easy, it would have been arbed already,” Nam told Decrypt, who like all Koreans, benefits from the kimchi premium by locally selling and buying as the kimchi premium changes. But it’s no different than price fluctuations on any other market.

Only a few other countries have restrictive policies that cause these premiums, such as Nigeria. In other countries, lax capital controls make it easy for bots to move money around quickly enough to close any gap.

Nooo, Korean premium sliding hard since I FOMOed back in

Until traders can also profit off arbitraging on South Korean exchanges, it’s the inedible kimchi premium for dinner… for a long time.

The creator of the notorious stock-to-flow model (S2F), Plan B has recently…

In a first for a company going public, cryptocurrency giant Coinbase announced…