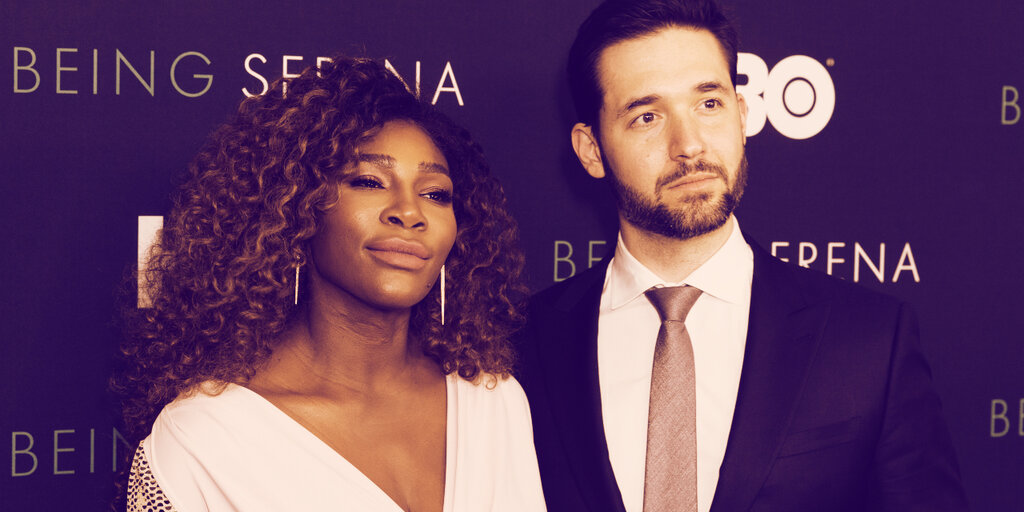 Lolli, a crypto startup that makes a web browser extension that allows shoppers to earn free Bitcoin in the form of “cash back” rewards, announced today that it has raised a $5 million pre-Series A funding round that includes an array of well-known investors.

“I’m excited to announce my investment in Lolli, a company on a mission to make Bitcoin more accessible,” said Williams, in a release. “Earning and owning Bitcoin is a step towards financial inclusivity for all people.”

Unlike other retail-facing Bitcoin apps that might rely on users spending Bitcoin to make money (which has proven difficult in the past), Lolli is in the affiliate business. And it claims to be doing pretty well for itself.

The company rewards its more than 250,000 users with Bitcoin or US dollars for shopping at over 1,000 supported online retailers, including Nike, eBay, Microsoft, and Sephora, according to Lolli Head of Communications Aubrey Strobel. The firm earns affiliate commissions from partnered retailers for pointing users to their storefronts, and then in turn gives a share of that commission (up to 30% of the purchase price at select retailers) back to Lolli users in the form of Bitcoin.

According to Lolli, it has so far awarded $3 million worth of Bitcoin rewards to users, with an average reward of 7% of the purchase price.

“We’re thrilled to be working with investors such as Alexis Ohanian, Serena Williams, and Casey Neistat, who truly believe in bitcoin, mass adoption, and financial inclusion,” Lolli CEO and co-founder Alex Adelman told Decrypt. “Our investors provide large platforms that are used to help educate and inform their followers—making the conversation and the asset accessible to anyone.”

According to Adelman, the company will use the new funding to develop a full-fledged mobile app and expand internationally beyond the United States. Lolli isn’t the first business built on the back of retailer commissions, with Adelman pointing to Rakuten as an example, but he believes that the Bitcoin element will help the business scale substantially in the years ahead.

“We have made it better by offering Bitcoin rewards. Lolli is the easiest way to get Bitcoin,” said Adelman, who noted some of its top retail partners and the rewards available to users. “Our top users have earned up to two Bitcoin–more than $100,000 in value today. Many have seen their Bitcoin rewards from Lolli grow over time to the point that they entirely pay for the original purchase.”