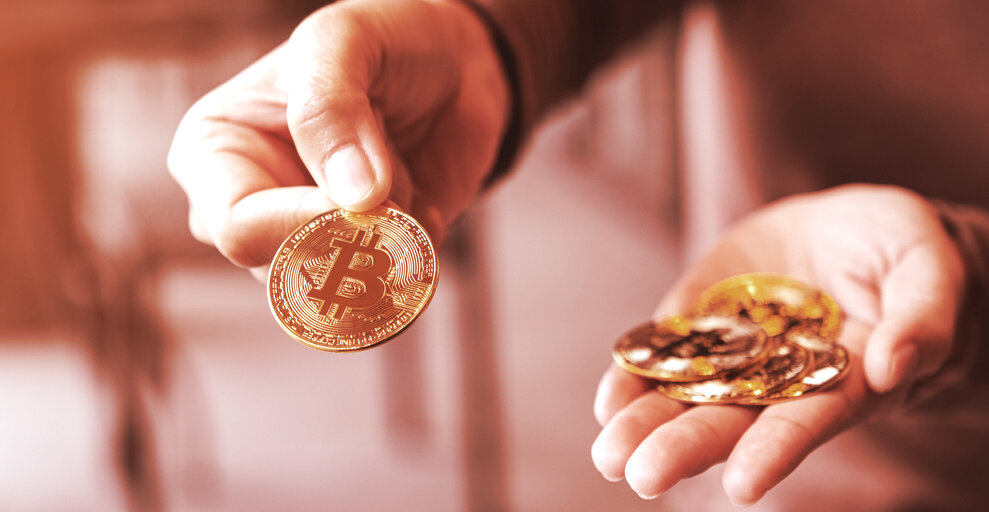 Three Bitcoin lending firms have hit new milestones in the amount of cryptocurrency they are looking after on behalf of their customers.

On Wednesday, lending firm Celsius Network announced that it had reached $10 billion in assets under management (AUM). This is up from $550 million in January last year, according to data previously provided to Decrypt.

Yesterday, lending firm BlockFi’s announcement of its $350 million Series D raise revealed that it is now looking after $15 billion in various cryptocurrencies. This is up from $250 million at the start of last year.

According to lending firm Nexo, it has broken the $5 billion mark in assets under management, up from $750 million at the start of last year.

Nexo managing partner Antoni Trenchev told Decrypt that its clients are increasingly adopting a long-term view. “Reaching $5 billion in AUM earlier this year cemented our hypothesis that our investors are true crypto HODLers,” he added.

While there has certainly been greater demand for Bitcoin lending services, part of their growth can be attributed to growing crypto prices. Over the last six months, the price of Bitcoin has grown 436%, with many cryptocurrencies following suit. On the other hand, the firms also look after stablecoins, which are (by definition) unaffected by such price rises.

What are Bitcoin lending firms?

BlockFi, Celsius Network and Nexo are three of the biggest firms dedicated to providing lending and borrowing services in the cryptocurrency space. To retail and institutional investors, they hand out high yields, paid in cryptocurrency, to those who let them look after their funds. Customers and traders can also use their cryptocurrency as collateral to take out loans.

The three firms offer lending rates of around 4-6% for major cryptocurrencies and up to 10.5% on stablecoins. They then lend this cryptocurrency to traders who have put up collateral at a higher percentage, and make money by profiting from the difference.

As Decrypt reported, the three firms saw their assets under management increase by an average of 734% last year. All three firms saw significant increases in the number of customers too, with Nexo stating, at the time, that it had 1 million customers.

The advent of these types of financial services is relatively novel in the cryptocurrency space. While trading venues have existed since its early days, demand was primarily driven by retail investors and spurned by institutional investors, particularly given the lack of regulatory clarity.

Over the last year, however, big investors—such as billionaire investors Stanley Druckenmiller and Paul Tudor Jones—have changed their tune. This has forced previously skeptical firms like Goldman Sachs to respond to demand and introduce cryptocurrency services. But while some traditional firms have been slow to enter the market, crypto-focused firms are going all in.