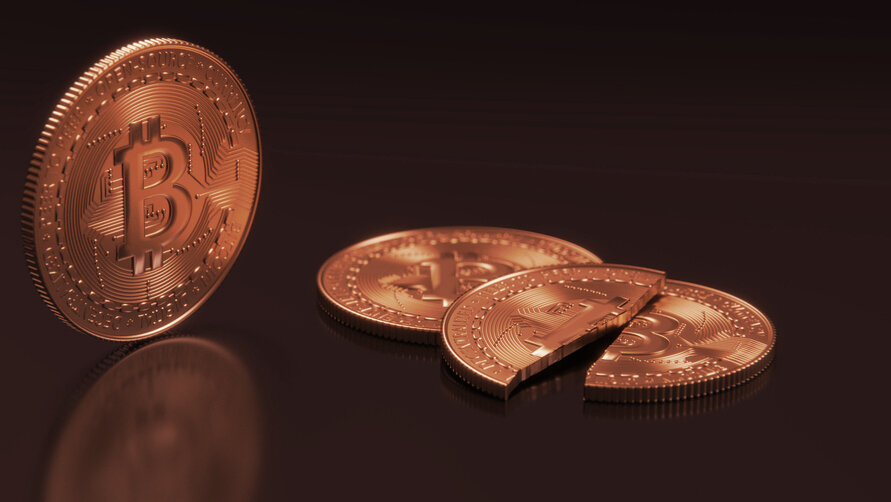 A programme that activates a major privacy upgrade for Bitcoin is primed and ready. But it has reignited a debate about who’s allowed to press the launch button: the miners that process Bitcoin blocks or the node operators that validate transactions.

The privacy upgrade, called Taproot, makes it harder to distinguish between different Bitcoin transactions, such as multi-signature transactions or opening payment channels on the Lightning Network.

The programme, that launches Taproot, Speedy Trial, grants Bitcoin miners the power to signal for the upgrade within three months. If they demur, node operators will likely get to decide.

But Luke Dashjr, a prominent Bitcoin Core developer who’s worked on the network since 2011, wants a similar system but with one key difference: If the miners don’t vote for Taproot, he wants node operators to introduce it. This proposal is known as BIP 8. He said that Speedy Trial instead implements a proposal called BIP 9, which node operators rejected in February.

“Community came to consensus on BIP8. These devs are IGNORING that and pushing their own agenda instead. It is an attack on Bitcoin, not a good thing,” Dashjr fumed yesterday.

Community came to consensus on BIP8.

These devs are IGNORING that and pushing their own agenda instead.

It is an attack on Bitcoin, not a good thing.

A pseudonymous developer, Bitcoin Mechanic, set up a website in support of Dashjr’s proposal. It encourages Bitcoin node operators to upgrade their clients by November 12.

Fears of a potential split

But others are concerned this could cause a rift and split the network in two—with some miners upgrading their nodes via Speedy Trial and others through Dashjr’s method. This would result in two sets of nodes running two different versions of Bitcoin.

“This is yet another attempt from a (absolutely tiny) minority of people to try to push a change to Bitcoin’s consensus rules onto everyone else – hijacking Bitcoin,” said former Bitcoin developer and open source engineer at Square Crypto, Matt Corallo.

Even worse, this is yet another attempt from a (absolutely tiny) minority of people to try to push a change to Bitcoin’s consensus rules onto everyone else – hijacking Bitcoin.

A pseudonymous anarchist known as Cobra, who was the lead maintainer for the Bitcoin.org website, replied to Dashjr, stating, “Yeah but it’s a bit dangerous to run different consensus rules willy-nilly isn’t it? I mean this is a trillion dollar network now.”

Dashjr replied that stagnation is even worse. He said that the community agreed on his version and it’s the core developers who are attacking Bitcoin, not him.

Update: This article has been updated to clarify the details of the Taproot activation.

Famed filmmaker Kevin Smith is getting into the NFT game. Smith has…

When CryptoKitties, one of the very first non-fungible token (NFT) projects,  brought…