Billionaire Nandan Nilekani: Indians Should Be Allowed to Own Crypto 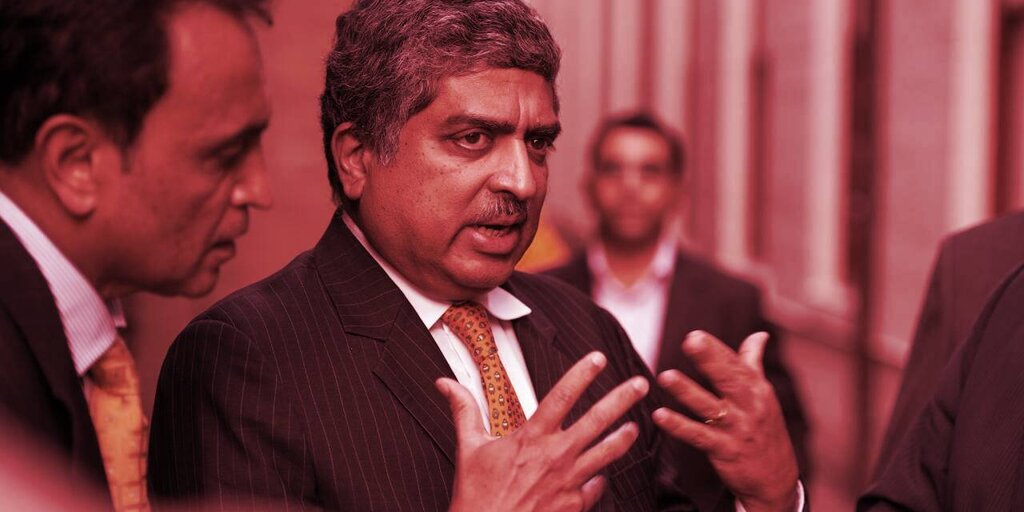 Amid concerns over a government ban on cryptocurrency, Indian tech billionaire Nandan Nilekani has come out in favor of the use of crypto in India, calling the sector a new “asset class” for citizens.

“We should think of crypto as an asset class and allow people to have some crypto,” said Nilekani in a Clubhouse session with crypto evangelist Balaji Srinivasan and venture capitalist Karthik Reddy, as per a report on markets outlet Moneycontrol. He added that the Indian government should also facilitate a way for small and medium businesses in the country to access capital using Bitcoin.

Nilekani said that while crypto as a transaction medium won’t work as fast as the country’s Unified Payments Interface, an instant real-time payment system developed by National Payments Corporation of India, it has “enormous capital.”

As the co-founder of Infosys, one of the world’s biggest IT and business consulting companies, Nilekani is one of India’s highest-profile advocates for crypto. He is also the man behind some of the country’s most critical digital projects, such as digital payments network UPI, e-governance and identity system Aadhar, highway toll collection system FASTag, among others.

India’s relationship with cryptocurrencies is patchy, with only a handful of companies working directly on blockchain technology and local regulations for the sector being non-existent.

Earlier this month, officials of the Reserve Bank of India (RBI), the country’s central bank, reportedly stated that a ban on cryptocurrencies was imminent in the country and that their mere ownership would be made a criminal offense.

However, another report from earlier this month saw Indian finance minister Nirmala Sitharaman state that a legal “window” for citizens to test out Bitcoin would be put in place.

No need for a CBDC

Despite the conflicting views of the RBI and the Finance Ministry, Nilekani (who is an advisor to the RBI) says Indians have fully embraced blockchain technology. At the same time, he took a neutral view of the RBI’s planned state-backed digital currency, stating that, “I am not sure we need a private stablecoin or if a digital rupee will be good enough.”

He added that while a potential ‘digital rupee’ supported on the nation-wide payment UPI could be welcome, it should also facilitate international transactions for users.

The RBI proposed the rollout of a digital rupee last year amidst a bigger push from paper cash to digital cash systems. Governor Shaktikanta Das confirmed the project last month—but not before adding that cryptocurrencies were a possible cause for “financial instability” in the future.