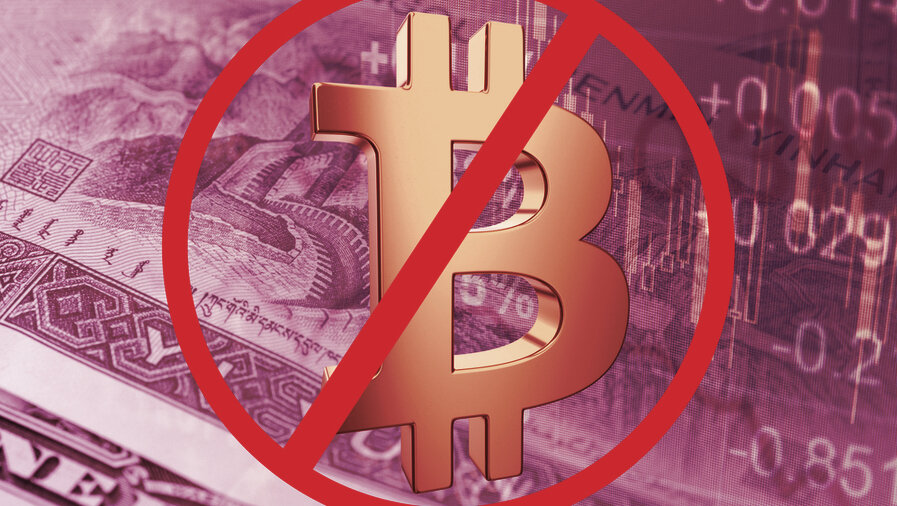 Billionaire investor and founder of hedge fund Bridgewater Associates Ray Dalio said that government bans on Bitcoin are a “good probability” in the future.

“Every country treasures its monopoly on controlling the supply and demand. They don’t want other monies to be operating or competing, because things can get out of control,” Dalio told Yahoo Finance’s editor-in-chief Andy Serwer.

Debate continues as to whether Bitcoin is a store of value, digital gold or a currency. Earlier this month, Citi released a report in which it predicted that Bitcoin could even become the currency of choice for international trade.

Regardless of where someone lands on Bitcoin’s true function, almost every Bitcoin advocate believes it can provide a real peer-to-peer alternative to government-controlled fiat currencies. Obviously, the world’s governments wouldn’t welcome a direct competitor to their national currencies; hence why Dalio believes it’s likely that Bitcoin will be banned. But is it even possible to ban Bitcoin?

Can Bitcoin be banned?

Scaramucci’s view echoes that of many Bitcoin advocates, who argue that the flagship cryptocurrency cannot be banned. To date, Bitcoin has also not suffered a fatal hack or attack that would undermine its operational integrity.

A Hypothetical Attack on the Bitcoin Codebase

But according to Dalio, it is hard to imagine a world where Bitcoin survives a concerted effort on behalf of powerful governments to ban the cryptocurrency. And in India, where the government has become embroiled in a controversial debate about banning Bitcoin, those efforts may already be in play.

“India today is making moves to outlaw possession of [Bitcoin],” Dalio said, adding “My understanding from people who are in government surveillance and so on is that they can track it and they can know who is dealing with it.”