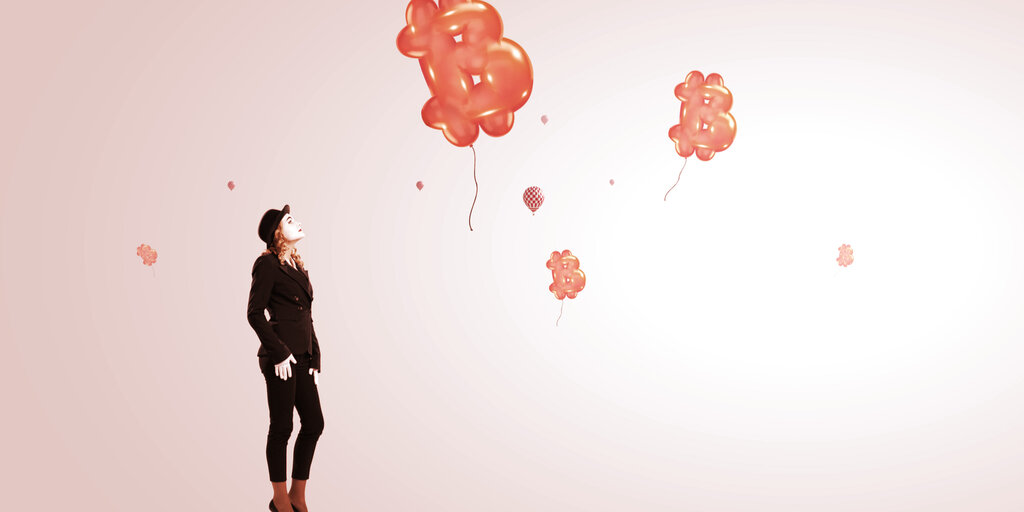 Yesterday, Block.one—the organization behind the EOS cryptocurrency—announced a $631,000 grant for two community-led groups working on applications for its blockchain network, EOSIO. The groups, EOS Nation and EOS Asia, are also block producers, or dedicated teams that help to maintain and secure the network.

It’s part of a wave of recent investments from crypto firms in grants and other funding programs.

The past six months have been kind to the crypto market—as the price of Bitcoin has exploded (it’s now sitting at just under $60,000), many companies have started to see real return on their investments, in Bitcoin and beyond. Last August, the global crypto market cap was around $320 billion; it’s now nearly $2 trillion.

And cryptocurrencies have been slowly creeping their way into the mainstream. The digital payments company Square added Bitcoin to its treasury last year, and Tesla followed suit in February. BlackRock, the world’s largest asset manager, has been teasing crypto offerings for months, and Deutsche Bank said yesterday that Bitcoin is “here to stay.”

The bull market, bolstered by the slow trickle of institutional adoption, has created demand across the industry, and left many crypto companies flush with cash. For Block.one, it’s a chance to incentivize new development on its platform.

“As developers continue to find new uses for blockchain technology, the need for strategically invested capital is growing accordingly, and Block.one is committed to supporting that innovation,” said Block.one’s Chief Strategy Officer, Andrew Bliss, in an email to Decrypt.

A Vietnamese investment firm called Coin98 Ventures announced a similar effort back in January, for developers working on the Solana blockchain. Like EOSIO, Solana is a crypto network that’s meant to rival Ethereum; FTX’s decentralized exchange, Serum, is built on Solana, as are parts of the blockchain-based music service Audius. For the next three years, the Coin98 Solana Ecosystem Fund will give out $100,000 to early-stage Solana startups in Southeast Asia.

Thanh Le, one of Coin98’s founders, told Decrypt that an increase in available funding helped make these grants a reality. “We didn’t have much free funding in the past to support venture deals like this,” he said, adding this his goal is to build the foundation of the Solana development community for the next 5-10 years.

Zilliqa, the company behind the ZIL token, this week established a venture program and re-introduced an incubator program, promising annual investments of up to $5 million on top of an existing grants and accelerator program. Han Wen Chua, Senior Vice President of Ecosystem Development at Zilliqa, said the company has “doubled [its] investment into high-potential startups and initiatives.”

Of course, the ballooning crypto market could still pop. But, to stave off that possibility, firms are doubling down on inflating their communities.