Anonymous Buyer of $69 Million Beeple NFT Has Been Unmasked 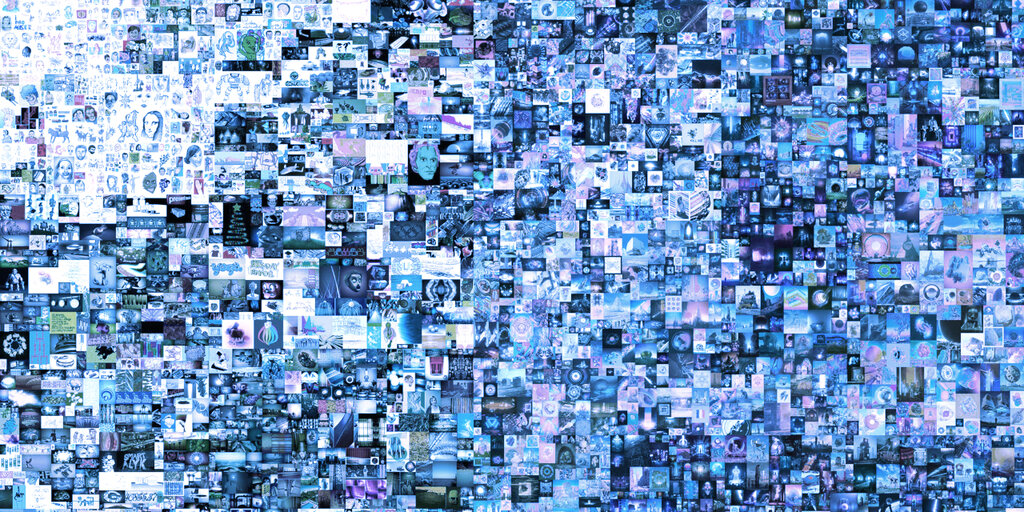 You may not know Vignesh Sundaresan by name, but he’s made it into the crypto history books. In a Substack post yesterday, Sundaresan was revealed as the man behind ‘Metakovan,’ the anonymous purchaser of a non-fungible token (NFT) artwork by Beeple that sold for over $69 million last week—making it the most expensive piece of digital art ever.

We could have remained pseudonymous, but we decided to drop a few hints with Christie’s, and a few more in Clubhouse. Now here’s the story of how crypto gave two Indians the chance to take part in the largest #NFT sale in history. https://t.co/cQ4LdovRzO

The artwork, titled EVERYDAYS: THE FIRST 5000 DAYS, went under the hammer at auction house Christie’s last week. Sundaresan narrowly won the bidding in the closing seconds of the auction, beating out Tron founder Justin Sun by just $250,000.

The winning was initially rumored to be won by Tron’s founder Justin Sun, who later said he had lost out to ‘Metakovan’ in the closing seconds of bidding.

Sundaresan, as ‘Metakovan,’ has been on an NFT buying spree in recent months, showing up to auctions with aggressive bids and a big purse. He famously bid $777,777 in the last second of one such auction—again, for a collection of NFTs by Beeple.

Speaking to Decrypt in the wake of one such auction, Metakovan said, “I don’t believe there is really an upper limit to how much one would pay […] I would not pay too much for a story I don’t find interesting, for an NFT that is not very unique. But I believe there will be someone who creates a very unique NFT, something that captures imagination. I’ll be there for that auction.”

But while the purchases were anonymous and the identity of Metakovan was initially linked to one “Scott Alexander,” Sundaresan said revealing his real identity was a tribute to his ancestral roots.

“The point was to show Indians and people of color that they, too, could be patrons, that crypto was an equalizing power between the West and the Rest, and that the global south was rising,” he said.

From Bitcoin to Ethereum to NFTs

In his brief post, Sundaresan described himself as a crypto-loving Indian immigrant who resides in Singapore and fell down the crypto rabbit hole in 2013. He is currently the CEO of IT consulting firm Portkey Technologies and previously founded Bitcoin ATM provider Bitaccess.

He also claimed to have sold the firm’s first Bitcoin ATM to Anthony Di Iorio, one of the co-founders of Ethereum, before participating in the cryptocurrency’s crowdsale in 2015.

However, the Ethereum crowdsale played a big part in Sundaresan’s evolving view of crypto. “[It] allowed me, an unknown, to invest in it,” he noted, adding the investment ballooned into a large sum over time and later found its way into newer projects like Avalanche and Polkadot.

The gains over the years finally rolled into Metapurse, a dedicated NFT fund that invests in crypto art, virtual lands, and in-game assets. The fund is run by Sundaresan and Anand Venkateswaran, who goes by the moniker “Twobadour.”

So what’s next for Sundaresan and Metapurse? More NFT investments, for the most part. He’s also putting his funds towards a $500,000 Fellowship grant that will offer $100,000 each to five “storytellers”  in the crypto space who have personally minted at least one NFT.

The grant is meant to recognize and reward content creators working with crypto and NFTs. Unsurprisingly, no “anti-coiners” are allowed.