Foreign exchange rates affect not only a country’s economy, but also the average man in the street. If you purchase a foreign item or you travel internationally, you are involved in this massive financial market.

Most individuals are normally affected by the exchange rate when they travel. It is not possible for you to pay for goods or services in Europe with a US dollar.

Before you travel to Europe, you will have to convert some of your US dollars for Euros, or you can obtain Euros when you arrive in Europe.

Modern economies are dependent upon their national currency. It allows the determination of the value of goods across all countries.

The foreign exchange rate can be termed as the cost of one currency compared to another currency. For example if you require US dollars and you have British pounds, you can exchange one British pound for $1.52. 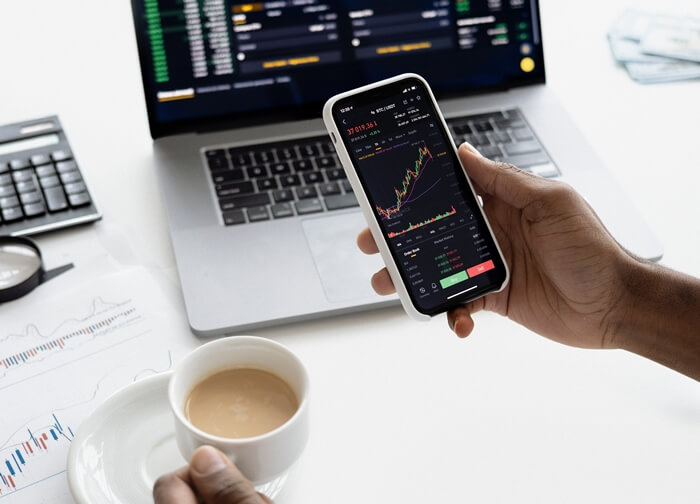 All the world currencies used to be determined by gold reserves. It meant that any paper money issued by a government had to be equivalent to the same amount of gold held in reserve by that government.

During the 1930s, the United States set the dollar’s value at a level of $35 to an ounce of gold. After the Second World War, other countries started basing their currency’s value on the US dollar.

Since the U.S. had a set value to their dollar, it was simple for other currencies to use the same calculation.

The U.S. inflation rate increased, lowering the value of its currency. This made other currencies more valuable compared to the dollar and the US had to make a decision regarding their currency’s value.

It was then determined that the value of the dollar would be reduced and the value of an ounce of gold was placed at $70.

The U.S. removed the gold standard completely in 1971. This meant that its currency value was determined by market forces only.

Governments of different countries make use of two main systems to determine its exchange rate. These are pegged and floating currency exchange rates.

A floating exchange rate is determined by market factors. This means that a country’s currency is valued at the rate buyers are prepared to pay for it.

The basis for this valuation is supply and demand which has driving forces such as inflation, foreign investment and other economic factors.

This is not a perfect system as countries with unstable economies often suffer under the supply and demand economic law.

A pegged rate is a fixed system whereby the rate is set and maintained artificially by a government. This rate generally suffers no fluctuation.

National banks have to hold huge amounts of foreign currency to ride the waves of supply and demand.

In the event that there is a sudden demand for a specific currency, the central bank has to release sufficient currency to meet that demand.

There are many determining factors related to foreign exchange rates. Those who wish to trade in this market should be aware of these factors.

The Most Two Factors That Affect The Forex Rate

The 3 Determinants of Foreign Exchange Rates

Before You Invest in Forex, Understand the Risks Here

4 Strategy For Become A Successful Forex Trader in The World